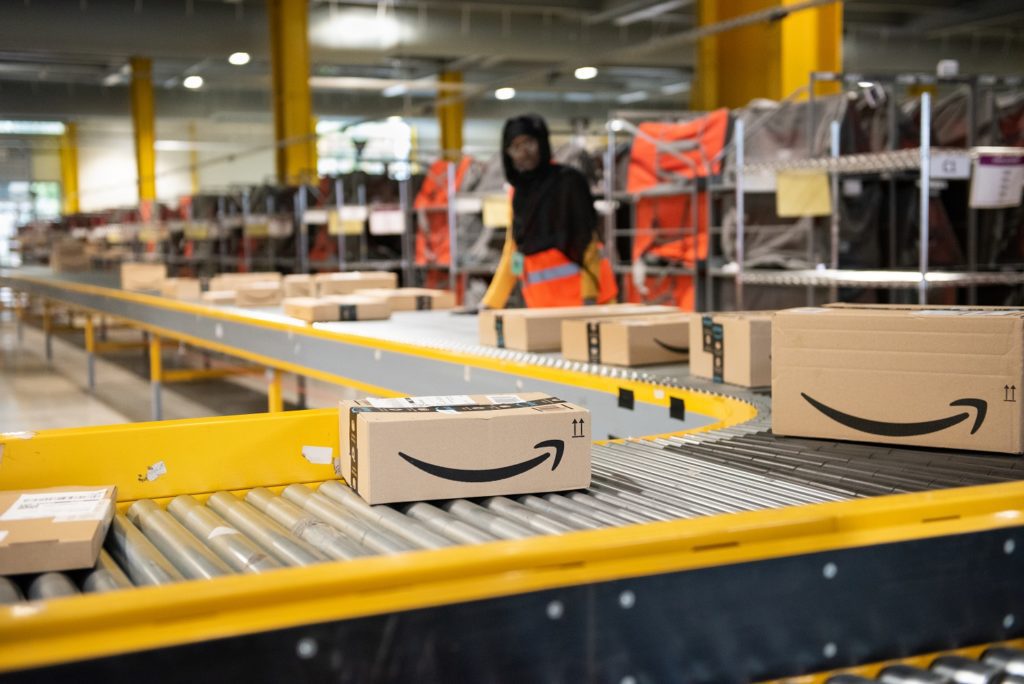 Amazon has announced The Climate Pledge Fund to support the development of sustainable technologies and services that will enable Amazon and other companies to meet The Climate Pledge, a commitment to be net zero carbon by 2040. This dedicated venture investment programme, with an initial $2 billion in funding, will back visionary companies whose products and services will facilitate the transition to a zero-carbon economy.

Last year, Amazon and Global Optimism co-founded The Climate Pledge, a commitment to reach the Paris Agreement ten years early and be net zero carbon by 2040. Verizon, Reckitt Benckiser (RB), and Infosys recently joined the pledge, sending an important signal to the market that there will be rapid growth in demand for products and services that help reduce carbon emissions. Amazon’s new Climate Pledge Fund will accelerate investment in innovations for the zero-carbon economy of the future.

“The Climate Pledge Fund will look to invest in the visionary entrepreneurs and innovators who are building products and services to help companies reduce their carbon impact and operate more sustainably,” Jeff Bezos, Amazon founder and CEO, said. “Companies from around the world of all sizes and stages will be considered, from pre-product start-ups to well-established enterprises. Each prospective investment will be judged on its potential to accelerate the path to zero carbon and help protect the planet for future generations.

“Infosys is showing bold leadership by signing up to The Climate Pledge and committing to meet the goals of the Paris Agreement ten years early. When significant companies like Infosys join The Climate Pledge, they send an important signal to the market that it’s time to invest in low carbon products and services.”

The Climate Pledge Fund will invest in companies in multiple industries, including transportation and logistics, energy generation, storage and utilization, manufacturing and materials, circular economy, and food and agriculture. Over time, Amazon will also look for opportunities to involve other Climate Pledge signatories in this venture investment program.

At the same time Amazon released its 2019 sustainability report and an update on the company’s sustainability goals and programs. The highlight was Amazon’s confirmation that it is on a path to run on 100 per cent renewable energy by 2025, five years ahead of schedule. As part of The Climate Pledge, Amazon had previously committed to reach 80 per cent renewable energy by 2024 and 100 per centby 2030.

To date, Amazon has announced 91 renewable energy projects around the globe. Together, these projects, totalling over 2,900 MW of capacity, will deliver more than 7.6 million MWh of renewable energy annually, enough to power 680,000 U.S. homes.

In addition Amazon has made two investments from its $100 million Right Now Climate Fund in nature-based solutions and reforestation projects around the world, including a reforestation project in the Appalachians in the United States and an urban greening initiative in Berlin, Germany. 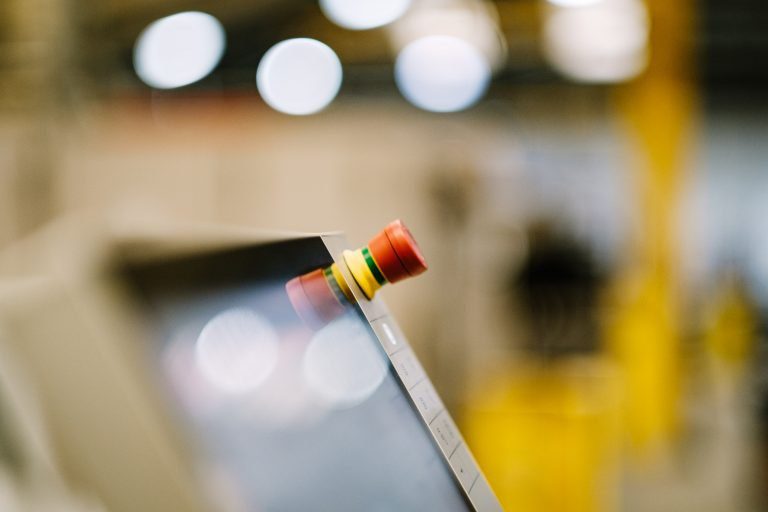 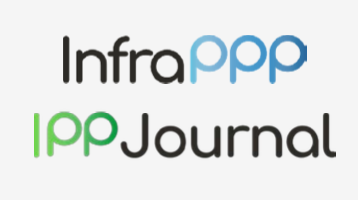 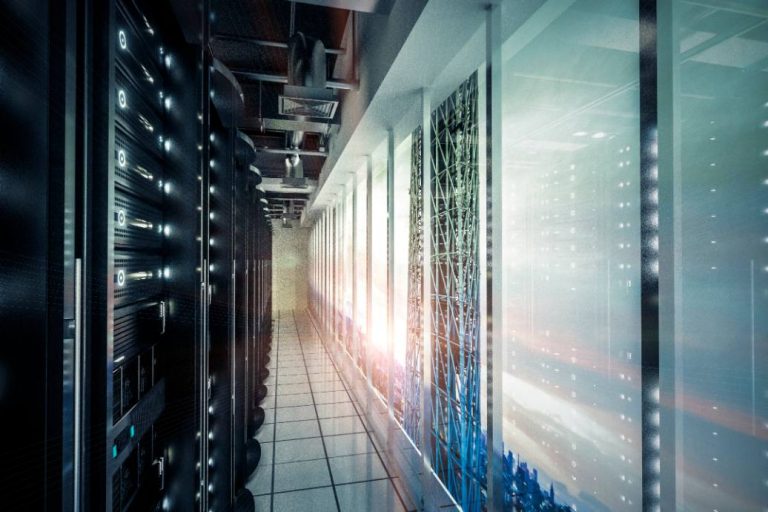 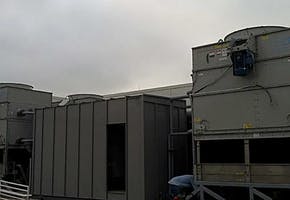 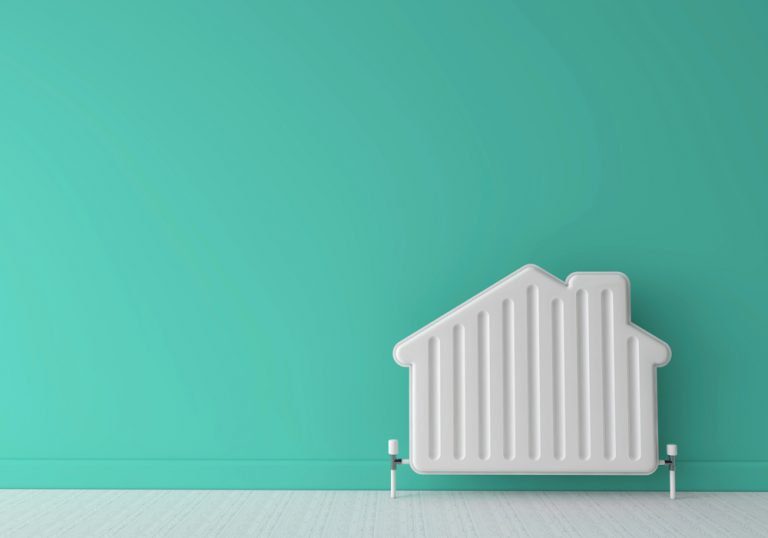 As the use of data increases, the consumption of electricity in data centres also grows, with estimates from the International Energy Agency suggesting that digital 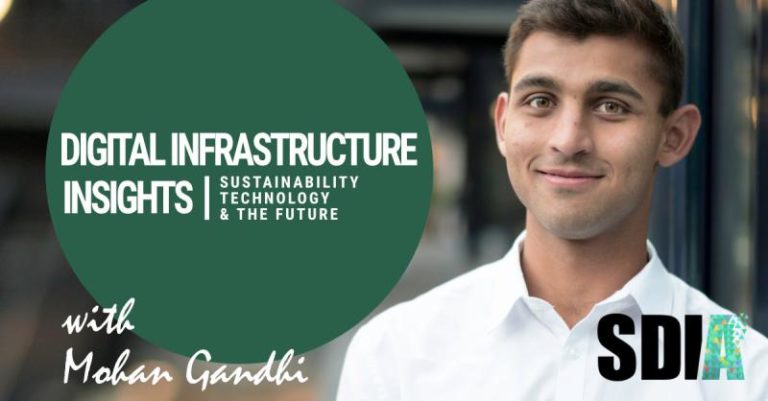 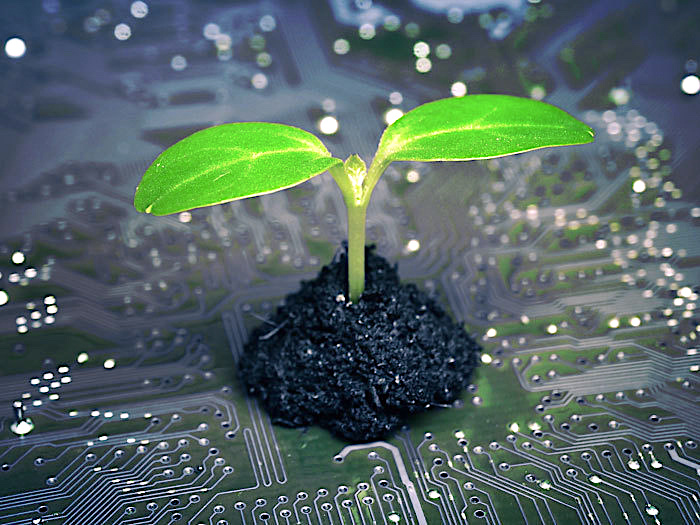 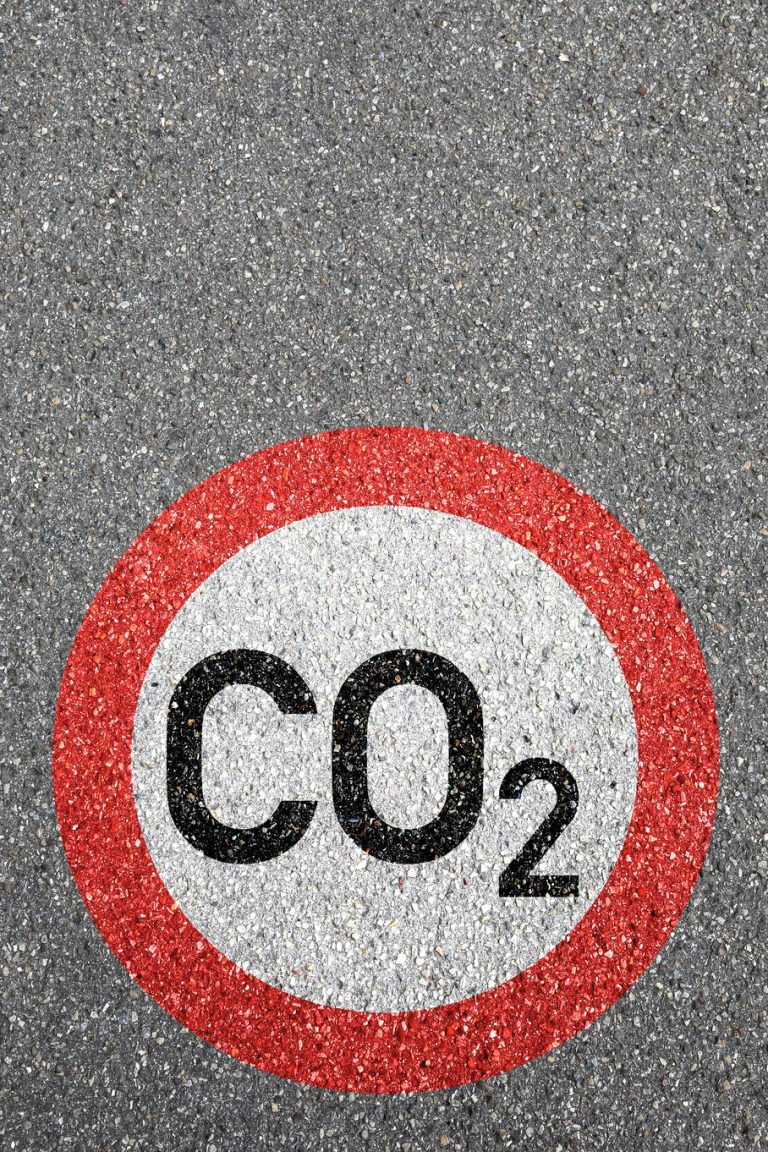 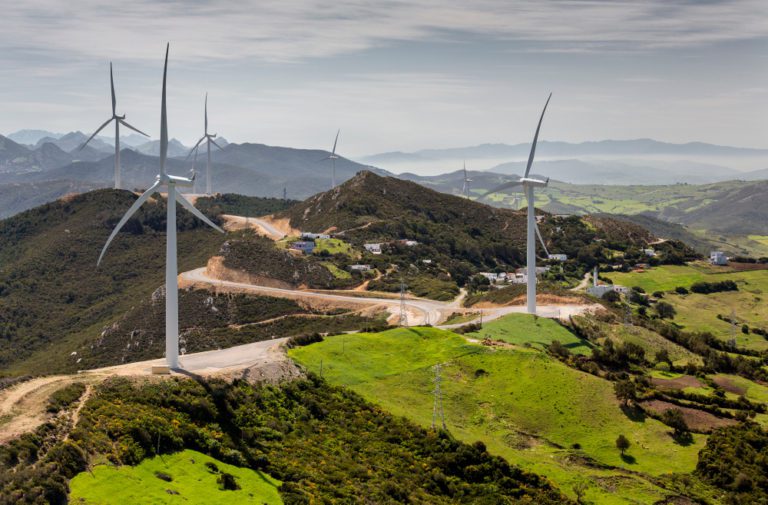