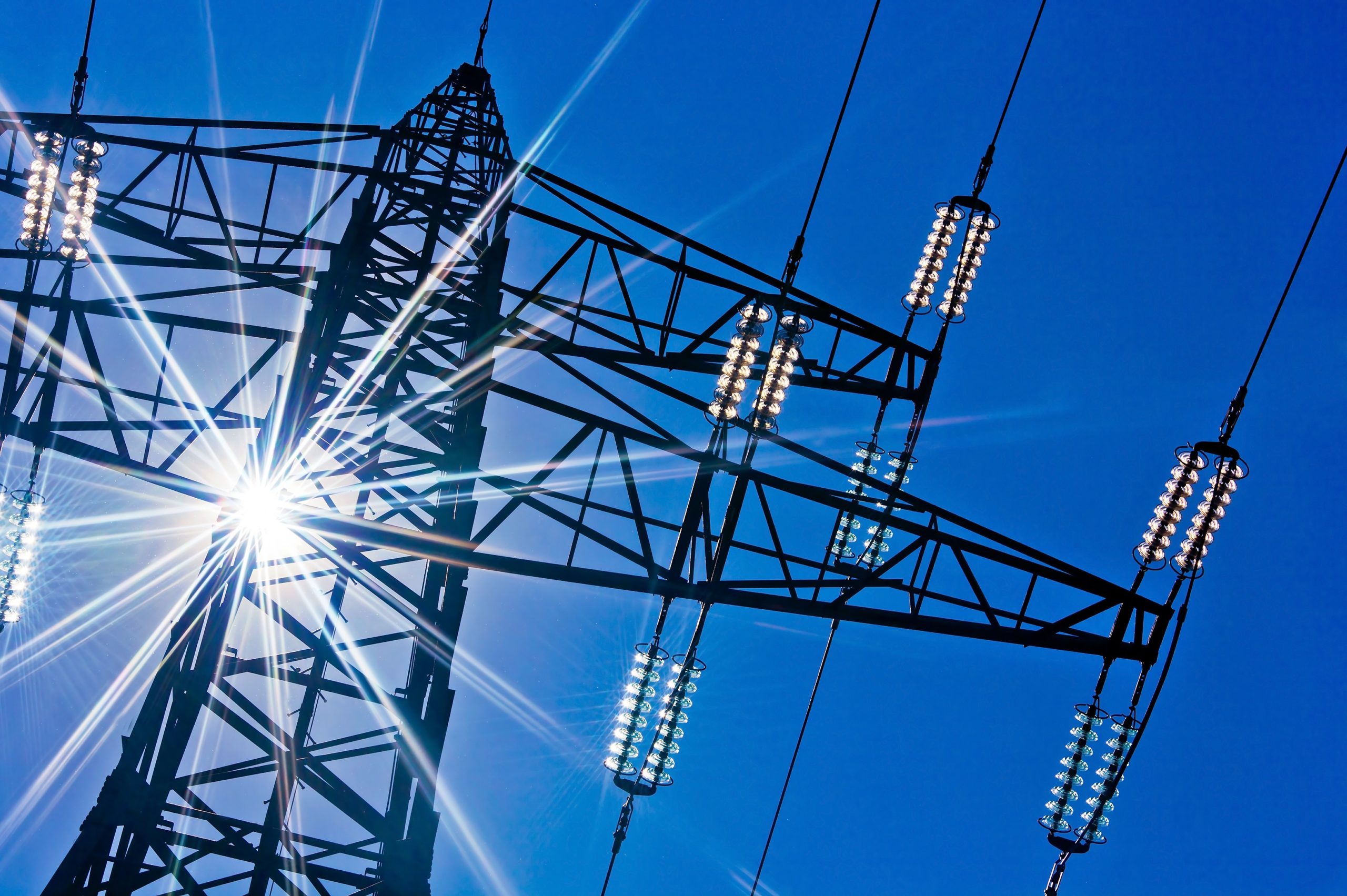 To limit global warming to below 2°C, and as close as possible to 1.5°C, the world must reduce net greenhouse gas emissions (GHG) to net-zero by mid-century.

To achieve that will require as many activities as possible to be electrified, the use of hydrogen primarily made from electricity in many others, and to totally decarbonise electricity supply. Other technologies such as carbon capture and storage or use (CCS/U) and sustainable bioenergy will also need to be deployed. But clean electricity is necessarily at the core of a zero-carbon economy.

According to the IEA, big tech companies have, for the most part, already committed to achieving zero emissions from their own activities. Given the companies’ role as often-emulated ‘trend setters’, these targets set an important example for the rest of the economy. But it is their work in digitalisation, artificial intelligence and information systems that could be potential game-changers in creating the smarter, more flexible energy systems needed to get to net-zero emissions.

While the energy and emissions profile of tech companies obviously varies greatly according to their business model, tech companies are leading the way in moving towards sustainable electrification.

The growth of renewables

A recent report from the Energy Transition Commission (ETC), entitled ‘Making Clean Electrification Possible’, states that direct electrification will be key to decarbonising many sectors of the economy, including road transport, and building heating. It predicts that electricity’s share of final energy demand will grow from only 20 per cent today to over 60 per cent by mid-century. It also believes that hydrogen will play a major role in decarbonising harder-to-abate sectors which cannot easily be electrified, such as steel and long-distance shipping, and will likely account for another 15 to 20 per cent of final energy demand.

A key strand of electrification is the rapid ramp-up of renewables such as wind and solar which prevents challenges, not so much in the technology itself but the rate of increase. “In terms of total scale, if we had all the time in the world to get there, we do not think there are many resource challenges to get to a quadrupling of the size of the power system and do it in a renewable way,”

Faustine Delasalle, director, ETC, says. “The fundamental difficulty is the pace at which we need to do it to meet the 2050 targets. Therefore, I would say it is a question of ramping up investments and having the right policy environment to enable private investment scale.

“There is no successful energy transmission if there are not massive amounts of clean electricity in the system. It is 70 to 80 per cent of our future energy system. If we do not get clean electricity right and fast, then none of the sectors’ decarbonisation will happen. One of the critical things to focus on is understanding that we need the power system to be net-zero much earlier than 2050, so the timeline by which we need to decarbonise is much better for the power system than it would be for the rest of the economy.”

Working with a legacy grid

Massive clean electrification will require significant expansion and upgrade of transmission and distribution (T&D) networks. While a growing and decarbonised electricity system will require more networks, particularly at the distribution level, there is also a need for more digitalised, smarter grids.

Transmission and distribution costs vary significantly by country, but on average account for about 40 per cent of total power system costs, of which distribution is about two-thirds and transmission about one-third. In absolute terms and in all countries, total T&D investments will need to rise sharply to support the massive increase in electricity supply required in a net-zero emissions economy.

As renewables get ever cheaper, the critical question is no longer the relative cost of renewable versus fossil fuel-based generation, but the feasibility and cost of running systems with an increasing percentage of renewables. Running such systems will require the application of new technologies and approaches to system operation, supported by appropriate power market design. Provided those enablers are in place, it will be feasible and cost-effective to run power systems with penetration rates as high as 75 to 90 per cent.

“There are two types of flexibility challenges,” Delasalle explains. “You have your day-to-day balancing between night and day, and the good news is that batteries are getting cheaper and cheaper and can enable us to do that balancing at a low price.

“The bigger technology challenge is to account for seasonal changes. In these whole periods you do not have sun or wind, requiring new forms of storage, like hydrogen storage, which is not yet completely technology ready or else peaking plants. The good news about peaking plants is we have many thermal plants in our current power systems that can provide that flexibility and start being used only when there are peaks in demand. That is feasible, at least during the transition period.

“Over time, we might need to retrofit them with carbon capture or start using hydrogen in those plants to reach net zero. But in the meantime, in the next ten to 15 years, we can use them as a flexibility mechanism that makes the integration of 70-80 per cent variable renewables in the grid completely feasible.”

The good news is that the ETC believes it is possible to reach net-zero carbon emissions by mid-century, significantly increasing the chance of limiting global warming to 1.5°C. Actions taken in the coming decade are critical to put the global economy on the right track to achieve this objective. Succeeding in this historic endeavour would not only limit the harmful impact of climate change, but also drive prosperity and better living standards, while delivering important local environment benefits.

A net-zero GHG economy will be built on abundant, affordable zero-carbon electricity. Achieving massive electrification and early power decarbonisation – ahead of economy-wide decarbonisation – must be at the heart of all countries’ paths to net zero. Policymakers, investors, innovators, producers, buyers, and more generally both public and private sectors have a major responsibility to collaborate and act now at the local, national, regional, and global scales to overcome the barriers to scaling and delivering the major step-change in the pace of renewables deployment required.