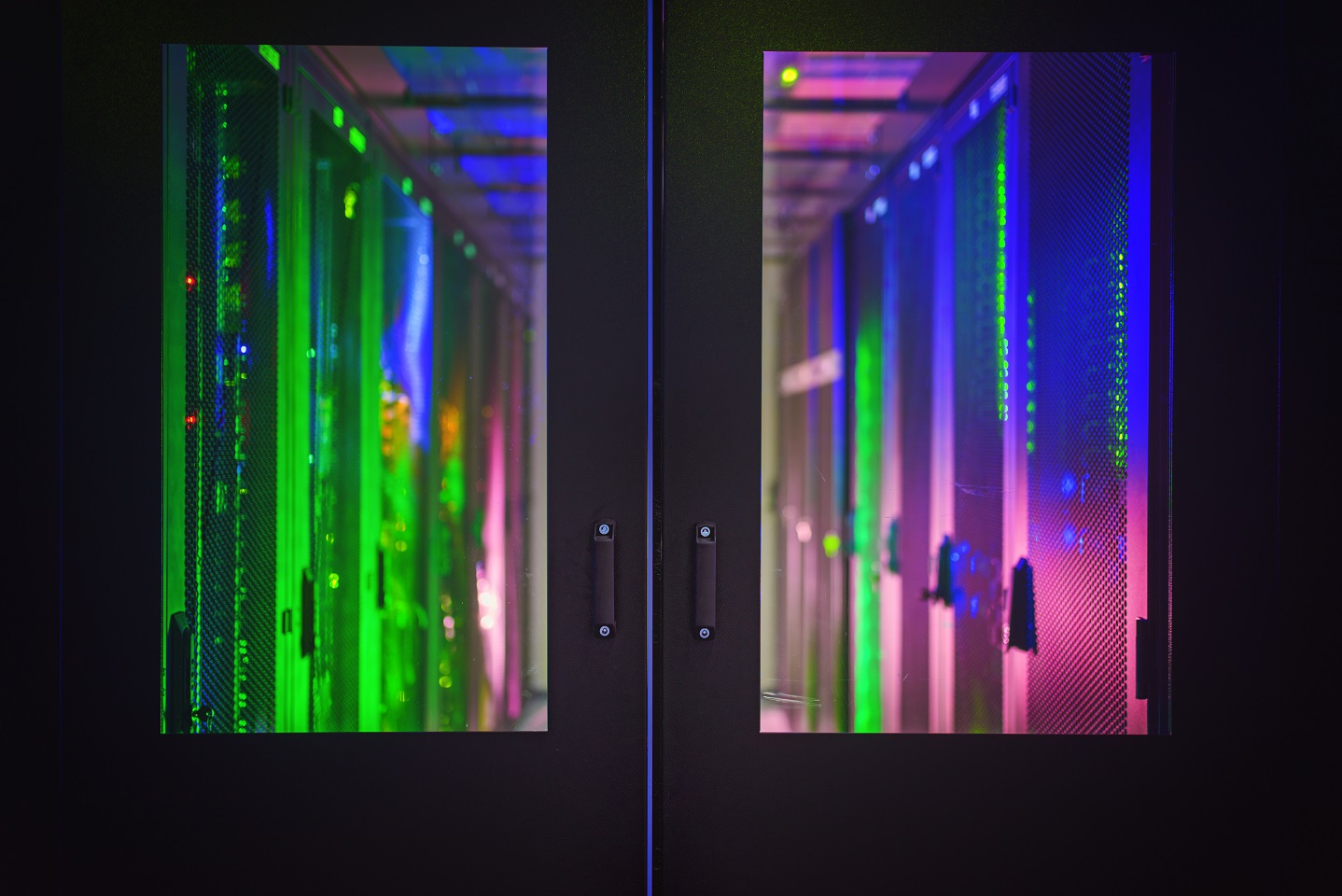 Data centres are a huge part of today’s economy, with both businesses and people connected 24/7. However, along with this usage comes a huge drain on our energy resources. Recent studies show that energy consumed by data centres in the United States alone has doubled over the last five years. With the growth of cloud computing and High-Performance Computing (HPC) and the energy required to operate them, this trend is not disappearing anytime soon. Fortunately, many realise that this high level of energy consumption cannot continue indefinitely and the push for greener and more environmentally friendly data centres is being taken seriously.

What can data centre and facility managers do to stop this runaway train? According to Gordon Johnson, senior CFD manager, mission critical environments division at Subzero Engineering there are several options to get greener and thus lower the overall cost to operate a data centre but containment is the fastest, easiest, and most cost-effective strategy to going green while simultaneously lowering operating costs without adding additional CapEx to the data centre. In addition, containment makes other options either possible or economically feasible.

Data centre containment has gone mainstream over the past decade, and according to recent surveys 80 per cent of data centres have implemented either hot or cold aisle containment. “In addition, some states like California require that every newly constructed data centre has some form of airflow containment to optimise energy efficiency, and the European Union also has similar containment initiatives,” he adds. “Also, containment has a return on investment (ROI) of between six and 18 months, making it the fastest and easiest way to save money and increase efficiency in the data centre.”

Data centre efficiency and its carbon footprint are related to each other since an efficient data centre should be capable of using energy to its best potential. Today’s data centres are taking various steps towards a more environment friendly future. Some simple steps are turning out to be highly effective towards greater efficiency and greener results. “Because containment separates the cold supply from the hot exhaust air, it eliminates both bypass air (wasted supply air) and recirculation air (hot exhaust air entering server inlets),” Johnson continues. “With containment, the data centre makes increasingly efficient use of the same or less cooling, reducing the cooling portion of the total energy bill.

“Data centres can often power down cooling units which saves both utility and maintenance costs.  Containment allows for lowering fan speeds, higher chilled water temperatures, decommissioning of redundant cooling units, and increased use of free cooling.  A robust containment solution can reduce fan energy consumption by up to 25 per cent and deliver 20 per cent energy savings at the cold-water chiller, according to the US EPA.  It can save a data centre approximately 30 per cent of its annual utility bill without adding additional CapEx.”

With HPC becoming the norm rather than the exception, containment’s role in the data centre becomes even more crucial. Where just a few years ago 5 kW per rack was considered pushing the limits, today 15 kW to 25 kW racks are becoming more and more common in data centres. Some predict power densities of 52 kW per rack by 2025. Whether the industry will climb to such levels is still unknown, but data centre density is on the rise.

“Since containment reduces the amount of cold supply air (CFM/CMH) needed to cool the IT equipment, it is an absolute integral part of any HPC deployment or hyperscale data centre,” Johnson says. “If you are not planning on containment in your data centre, do not even consider HPC or high-density racks.  Without containment, you will need to continue to flood the room with an excess of cold supply air and data centre managers will need to be content with 5 kW or less at each rack and potential hot spots.”

Not all containment is equal

What about employing partial aisle containment in a data centres to improve efficiency? According to Johnson, partial containment such as end of aisle doors will prevent hot air from recirculating around the end of the aisles but will not have a large impact on improving any existing issues of hot exhaust air recirculating over the top of racks and back into the cold aisles.  “If possible, full containment should be installed since this is the best way to improve data centre efficiency,” Johnson concludes. “In rare occasions, due to overhead obstructions or fire suppression systems, full containment cannot be installed over the racks or up to the ceiling.  In these instances, even containment 18” below the ceiling will have a substantial impact in preventing the mixing of the cold supply and hot exhaust air, thus improving efficiency.

“Regardless of which type of containment is used, large energy savings will be achieved by raising the supply air temperature and optimising the airflow in the data centre.  Containment will make the data centre greener and should always be included as part of any new data centre design, and existing data centres should be retrofitted with either cold or hot aisle containment whenever possible.”