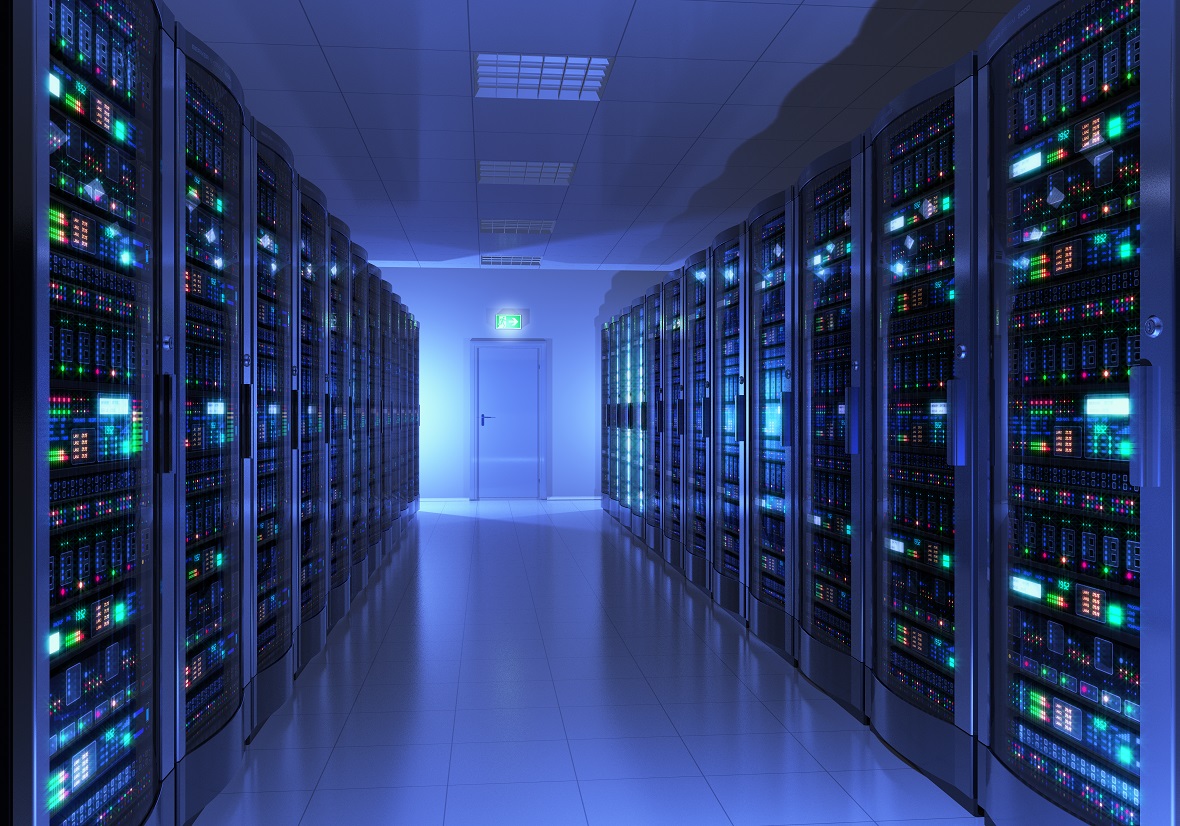 In June 2019, hyperconverged startup Kaleao appointed Komprise sales boss Tony Craythorne as its new CEO. Six months later after closing a $4.5m funding round they restructured as Bamboo Systems. But despite this change of corporate identity, the aims remain the same, to reduce the thermal profile of the server.

Addressing the symptoms, not the root cause

The underlying premise revolves around the fact that hyperscale data centres have concentrated on resolving the symptom of the problem such as how to use renewable energy, how to reduce the amount of electrical power used in their infrastructure and, finally, how to re-use the heat generated. They, however, do not resolve the basic issue of heat generated. ​

A great deal of emphasis has been placed on running data centre infrastructure more efficiently to reduce the overall power usage, with new uses being found for the generated heat such as heating houses in cold climates. However, these strategies tend to only work in hyperscale data centres, and we are even seeing these pushed into colder climates, so what do we do about warmer locations? Reducing the overall demand on electrical power by compute and storage is also of great importance.

Looking to ARM for the answer

According to Craythorne the answer lies in Bamboo Systems’ patented Parallel ARM Node Designed Architecture (PANDA) that was purposely created to deliver high density throughput computing using embedded systems methodologies, significantly reducing the thermal profile of the server. The claim is that they use between 95 and 80 per cent less electricity for a given workload, thereby generating less heat.

Bamboo Systems’ server architecture was the first designed for next generation data centres, where power is measured in kilowatt-hours not GHz or x86cores. Using the mobile industry’s design philosophy, the server architecture uses ARM processors in a dense configuration, removes unnecessary components and reduces memory and I/O contention to deliver a massive reduction in power consumption. This new architecture maximises the performance of modern application design while providing ten times the density of today’s servers, at one third the cost.

“The server market is at an inflection point, and while modern compute workloads continue to evolve, in many ways, traditional server architecture is standing still,” Craythorne says. “Server architecture was designed around single-threaded, efficiently designed workstation workloads common in the 1980’s and 1990’s. Legacy single-threaded applications and traditional virtualisation are being replaced by containerised hybrid applications and massively parallel workloads that can move easily between on-premises and cloud computing environments.

“Throwing faster and faster compute at the problem is causing a massive escalation of cost and power consumption, especially as carving up the over delivered CPUs and memory is an overhead in itself. Already, the environmental impact of data centres is becoming a political issue and there has been a concentration on power consumption over the last decade.”

At Bamboo Systems they argue that the concentration has been on the data centre infrastructure rather than on the compute infrastructure and this has led the industry to concentrate on the symptom, not the underlying cause. “To combat this we have reimagined server architecture, designing it from the start using embedded systems practices to deliver high throughput for microservices, which results in ten times the level of typical compute density, using only 25 per cent of the electrical power of comparable systems,” Craythorne adds. “Instead of using the fastest CPU and virtualisation to use the underutilised processing ability, we use less power per processor in concert with direct attach memory, storage and networking, enabling the delivery of more throughput than conventional architectures.”

With the processors generating less heat, it is possible to have more within a given space enabling 10x the compute density when compared to traditional server architectures. With less heat, fewer heat mitigation strategies are needed, drastically reducing power consumption.

The start of the hype cycle

Bamboo are not the first company to plough the furrow of ARM-based data centre architecture, so why is it the right time for their deployment? “Server technology has evolved over the last 40 years but is still based on the PC approach of the 1980’s,” Craythorne explains. “This has been driven by a CPU-centric approach for an ever faster and faster CPU which, if it weren’t for Moore’s Law, would constantly escalate power consumption.

“However, much of that CPU is often underutilised, leading to the rise of virtualisation and, now, containers. While these transformative concepts have opened the door to lower cost computing services and an exponential rise in what can be achieved with them, there is a price. The virtualisation software is an overhead itself, and consumes electrical power. These application processors are running ever hot. The result? An ever-increasing demand and an exponential rise in data centres and the electrical power they consume.”

ARM servers are still only at the beginning of the hype cycle, helped by companies such as AWS with their investment into Graviton processors and delivering lower cost services using the ARM instruction set. Most new development is in interpretive, rather than compiled languages so it does not matter what the underlying chip set is. The challenge is getting the information and communication technology industry to understand this basic concept.

Bamboo Systems owns several patents around its server architecture and is looking to the growing ecosystem of market leaders investing in ARM platforms, which seems poised for adoption in the market due to the ever increasing amount of applications and tools that are now supporting 64 bit ARM processors. “We have developed a server architecture that utilises COTS ARM processors in a highly dense configuration that delivers a magnitude reduction in power consumption,” Craythorne says. “Whereas other vendors have gone for the traditional server architecture: a single hot chip. While replacing a traditional x86 based processor with an ARM processor will reduce power consumption, it will not achieve the same level of reduction you can see in a Bamboo server.”

It is accepted that the world’s power grids cannot support the data centres planned for the next five years without a dramatic shift in server design. One of the things that you can say about power consumption models for data centres is that the consumption will grow. What you cannot say is by how much. There are varying models out there which go from virtually nothing, using the US as an example which can easily deliver hyperscale datacentres, to growth predictions of up to five times the current level over the next decade.

Data centres are regularly cited as one of world’s highest polluting industries. More energy efficient data centres are now a pressing economic, ecological and legislative priority. This will not be achieved until server architecture is modernised. Data centres need to find a way to address this coming crisis.

The server industry is constantly growing, changing and reprioritising need. Data centre sprawl is at an all-time high. “We say that these unabated increases have centred around the industry’s continued reliance on inefficient legacy server architecture, resulting in the cost of operating data centres to greatly exceed what it costs to build them,” Craythorne continues. “Data center power consumption is a global issue.”

Today’s data centres currently produce two per cent of the world’s greenhouse gas emissions and collectively consume over 3.5 per cent of the world’s power production. In fact, prior to the current pandemic, it was predicted that the server market would overtake the airline industry in greenhouse gas production in the next year. Even though recent world events have impacted that possibility, something still must be done in the near future to reduce emissions. “We predict we will soon see even more energy efficient data center solutions, with new, low power chip designs, as this is now a priority.”