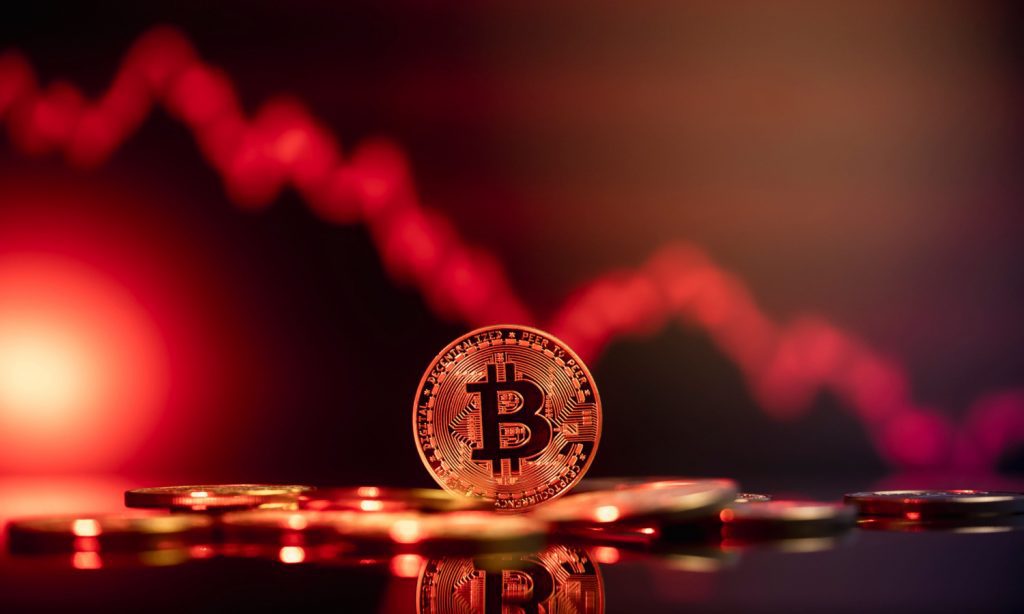 The year 2022 was by far the most eventful year for the crypto market. The industry that has been struggling for years to get mass adoption took back-to-back beatings from multiple crashes caused by hacks, poor risk management, and fraud by many of the industry’s largest players.

Alongside the crashes within the crypto market, Bitcoin’s value went down by nearly 80 per cent from its all-time high in 2021 because of poor macroeconomic conditions – namely, the continuing war in Ukraine, the Fed’s successive rate hikes, all-time high global inflation, volatile energy markets and strength in the U.S. dollar.

To top it all, uncertainties came to the social media site Twitter as it got acquired by Elon Musk. According to Jack Tan, co-founder of the WOO Network, developments in Twitter are important as it is the go-to platform for crypto enthusiasts. For example, FUD was amplified by speculators on Twitter after FTX’s sudden downfall in November, which snowballed from the Binance founder’s tweet about anomalies that were going on with Alameda Research’s balance sheet.

Tan says that WOO Network is working to implement Merkle Tree proof to verify all user assets on their WOO X transparency dashboard are accounted for in liability calculations. Merkle Trees allow users to cryptographically verify that their balances are included in the complete snapshot of liabilities. Moreover, WOO Network is aiming to complete a financial audit by a reputable, independent third party to verify the data reported is accurate and complete.

Not all of the top 50 exchanges are excited to display their books however. As covered in various media, crypto holders wanted to make sure that the information that they get is always updated, and covers both assets and liabilities. They also said that having a Merkle-tree proof of reserve would be the closest to being a transparent exchange.

WOO Network looked at the top 50 exchanges on CoinMarketCap and checked their websites and Twitter accounts for their statements about proof of reserves, looking for what traders use as a gauge of transparency. The analysis also included WOO X’s dashboard in this informal survey.

Out of the 51 exchanges surveyed, only 18 including Binance, OKX, and WOO X have proof of reserves statements that can be found either on their websites or Twitter posts. A few of those 18 exchanges have a dedicated page that talks about their proof of reserves while some posted the information directly on their Twitter pages. Only five exchanges are providing live data.

The case for greater transparency

Commenting on the urgent need for greater transparency in the crypto space and what can be done to address the issue in 2023, Tan notes: “Crypto holders want to make sure that the information that they get is always updated, and covers both assets and liabilities. Various solutions have been put forward after the FTX collapse, but many solutions including proof of reserves fall short of establishing consumer trust. In a proactive response to calls for greater transparency among digital assets exchanges, we launched a real-time reporting of its assets and liabilities – the first in this industry. WOO Network’s transparency dashboard, WOO X, includes live data reporting that updates every 15 mins, proof of assets and where they are held, information on liabilities, and additional information related to transparency.

“We looked at the top 50 exchanges on CoinMarketCap and checked their websites and Twitter accounts for their statements about proof of reserves, looking for what traders use as a gauge of transparency. The analysis also included WOO X’s dashboard in this informal survey. Out of the 51 exchanges surveyed, only 18 including Binance, OKX, and WOO X have proof of reserves statements that can be found either on their websites or Twitter posts. A few of those 18 exchanges have a dedicated page that talks about their proof of reserves while some posted the information directly on their Twitter pages. Only 5 exchanges are providing live data. For example, WOO X updates its proof of reserves page every 15 minutes. Others such as Kraken, Korbit, and Phemex also update their page regularly at different times of the day. Out of 18 exchanges that have shown their proof of reserves, seven have also displayed their liabilities, including WOO X.

“To compare, proof of reserves is the equivalent of a bank showing how much capital they have, but not showing how much they owe to clients and to others. Audited records are an important part of the push for greater transparency but have limitations in isolation. We believe that the value of the auditors is greater when they can also verify methodologies and identify whether inputs are accurate. As of today, many auditors still lack the knowledge to evaluate cryptocurrency exchanges fully. WOO X is much more than a simple exchange with its ability to aggregate liquidity from top trading venues and provide this liquidity at lower fees, through well-vetted and diversified holdings on other liquidity venues.

“We arrived at this solution by coming up with a wishlist for what we want to see from other exchanges. So, we are holding ourselves to the same standard and being the first to act with this type of radical transparency and live data. Our transparency dashboard is just one of the steps towards our goal of making CeFi more transparent than traditional banks and financial institutions. The practice of using market-makers and other venues to enhance liquidity is widely used but has never been particularly transparent until now. From job postings for internal market-makers by CEXes to the contract fine print enabling the rehypothecation of client assets on Wall Street, this is a trend of opacity that originated in traditional finance and has crossed over into crypto. Going forward, users need to know how much risk is taken with their assets and which venues are being used, an area in which we are now leading the way.”

As this fresh controversy grips the cryptocurrency market, deVere Group CEO, Nigel Green, asserts that the scrutiny will ultimately help to shore-up the sector. Leaning on the lessons of the past year, the innovations in the crypto asset space, he argues, will play against the extended backdrop of the Fed’s hawkish tone to curb US inflation, the ongoing war in Ukraine, and the badly beaten trust of the wider population in the crypto industry.

“Crypto innovations will lean on the lessons of the past year. The short-term pricing and re-evaluation of the crypto assets will play against the extended backdrop of the Fed’s hawkish tone to curb the US inflation, the ongoing war in Ukraine, and the badly beaten trust of the wider population in the crypto industry.”

Despite the turbulence, Green, a long-time advocate of digital currencies says he remains utterly confident that digital is the inevitable future of money. This is why, he notes, more and more institutional investors, household name investors, Wall Street giants, and multinational corporations are all increasing their exposure to crypto.

“They understand and value the key characteristics of Bitcoin and cryptocurrencies are designed for this century and, therefore, are growing in appeal. These include that they’re borderless, making them perfectly suited to a globalized world of commerce, trade, and people; that they are digital, making them an ideal match to the increasing digitalization of our world; and that demographics are on the side of cryptocurrencies as younger people are more likely to embrace them than older generations.”

Green concludes: “Whilst the unfavourable headlines create short-term turbulence, it will also help mature what is still a relatively young market and shore-it up for the long-term – which is what is needed as digital is the future and crypto is here to stay.” 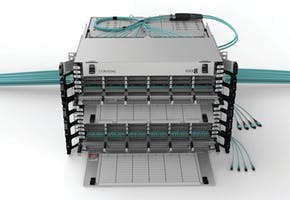 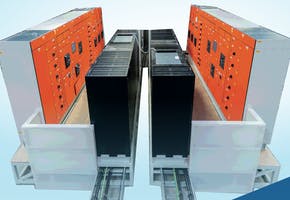 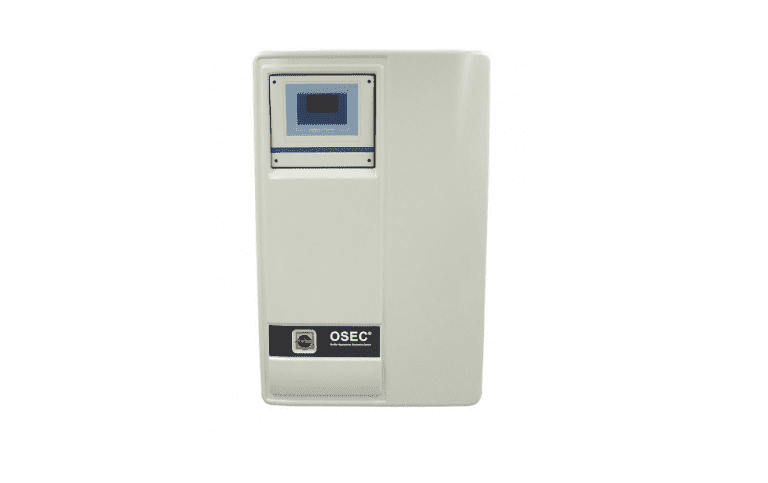 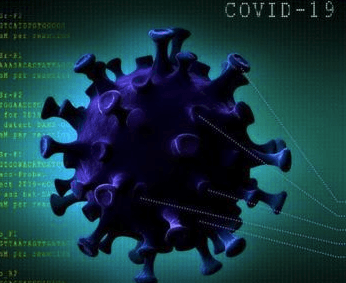 Using Cloud Capacity to Accelerate the cure for COVID-19. 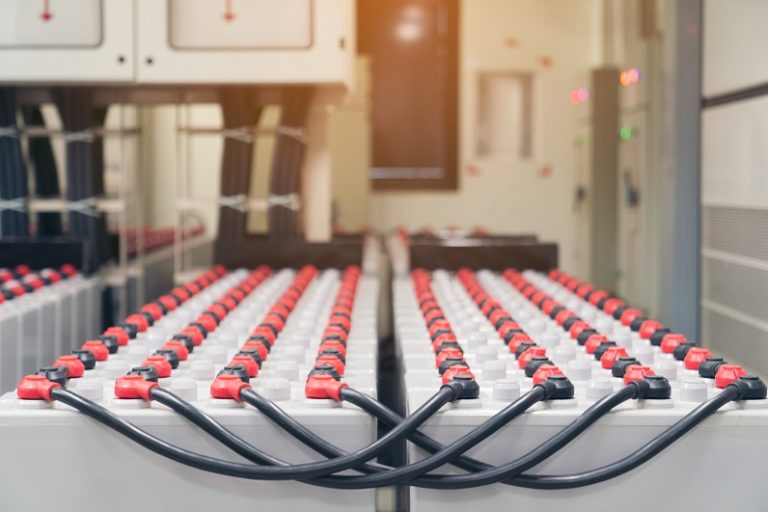 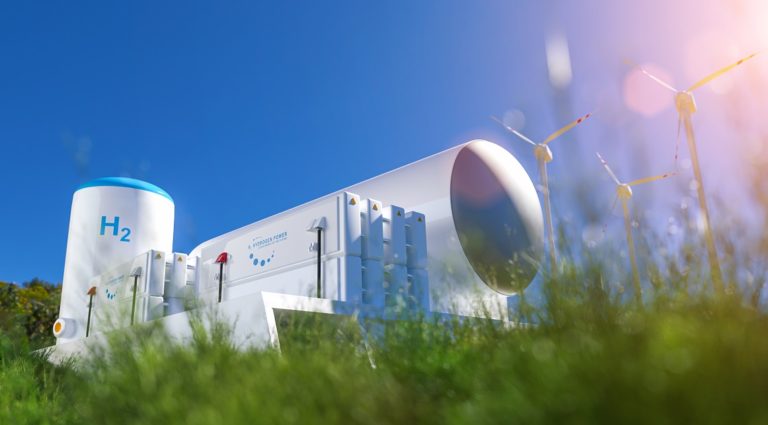 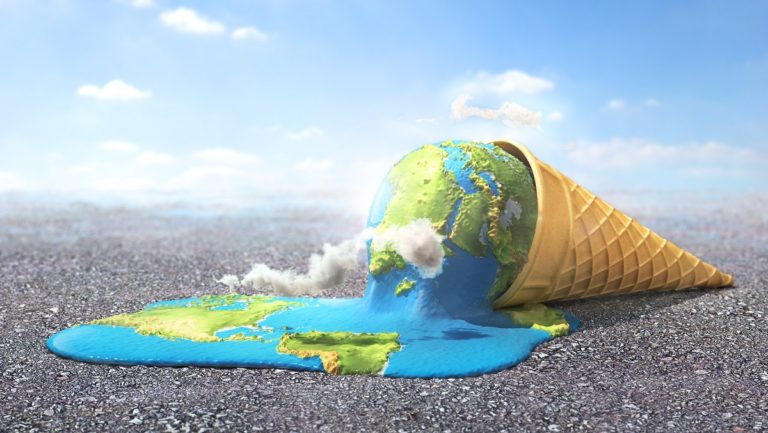