How can technology help us understand the imminent and future impact of climate change? 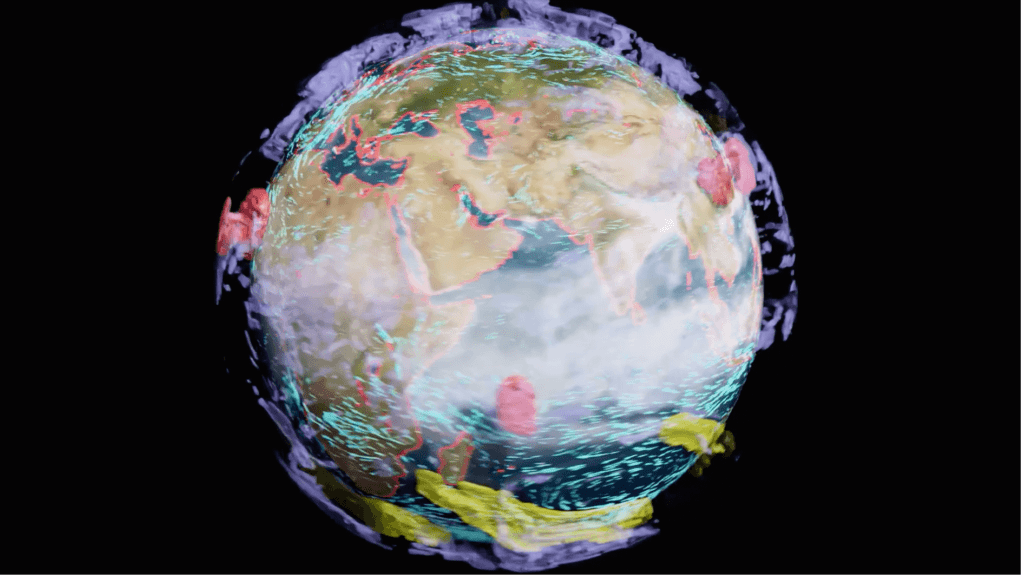 One of the major impacts of climate change is a very high risk of a substantial rise in sea levels that will remove entire cities and displace communities on an unprecedented level this could very well be a reality in under 30 years. Imagine a world in which significant parts of London, Shanghai, New York, the whole of Amsterdam, The Bahamas, Venice along with huge swathes of costal residential areas globally will all disappear. Unless we radically change human behaviour, this will be reality in under 30 years.

These very scary but potentially very real forecasts are enabled via technology that lives on servers in data centers. CoastalDEM is a very accurate digital elevation model (DEM) for coastal areas. It reduces errors in NASA’s widely used NASADEM to near zero, and outperforms other prevalent systems, particularly in low-lying and densely populated areas. Top-accuracy DEMs from airborne lidar are unavailable for most of Asia, Africa, and Latin America. Coastal DEM helps better understand coastal risk in these areas and globally.

Another technology company working in this area is Climavision a US based start-up that received a $100m in funding earlier this year. They are focused on building climate technology combining terrestrial sensors with space-based observations. They have a team of renowned meteorologists, leading scientists, who are looking at changing weather forecasting as we know it and are leading the way in AI driven weather intelligence. The insight provided may be one way of combatting extreme weather events and the damage they cause. Their artificial intelligence and machine learning algorithms can give faster, more accurate climate data that gives advanced, actionable, intelligent insight that could make a difference.

Most recently NVIDIA has announced they are building a Supercomputer that will enable us to see the planets future. With this system they hope to develop the best strategies for mitigation and adaptation, through climate models that can predict the climate in different regions of the globe decades in advance.

Unlike predicting the weather, which primarily models atmospheric physics, climate models are multidecade simulations that model the physics, chemistry and biology of the atmosphere, waters, ice, land and human activities. Climate simulations are configured today at 10- to 100-kilometer resolutions.

But greater resolution is needed to model changes in the global water cycle, water movement from the ocean, sea ice, land surface and groundwater through the atmosphere and clouds. Meter-scale resolution is needed to simulate clouds that reflect sunlight back to space. Scientists estimate that these resolutions will demand millions to billions of times more computing power than what’s currently available. NVIDIA state It would take decades to achieve that through the ordinary course of computing advances and believe they have the technology to do ultra-high-resolution climate modelling, to predict changes in regional extreme weather decades in the fututure.

They plan to do this by combining three technologies: GPU-accelerated computing; deep learning and breakthroughs in physics-informed neural networks; and AI supercomputers, along with vast quantities of observed and model data. Hopefully with more accurate predictions, people and nations will act with more urgency.

I can’t imagine a greater or more important use of Digital Infrastructure. 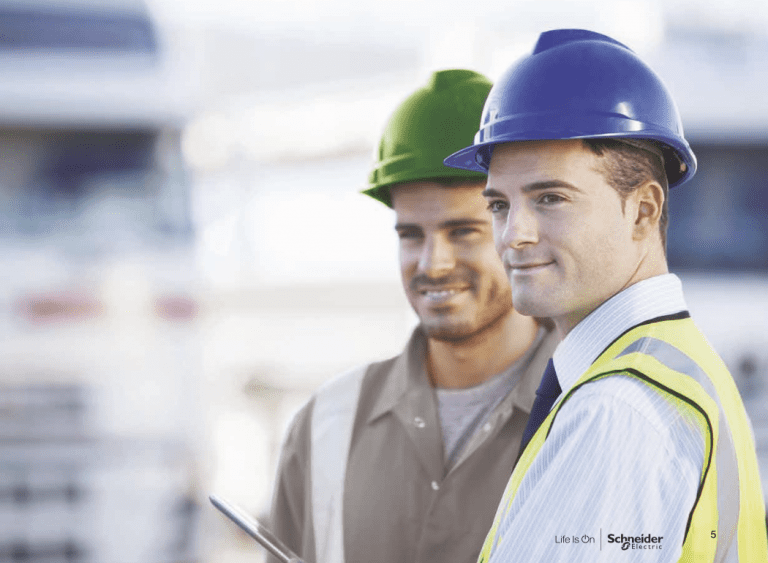 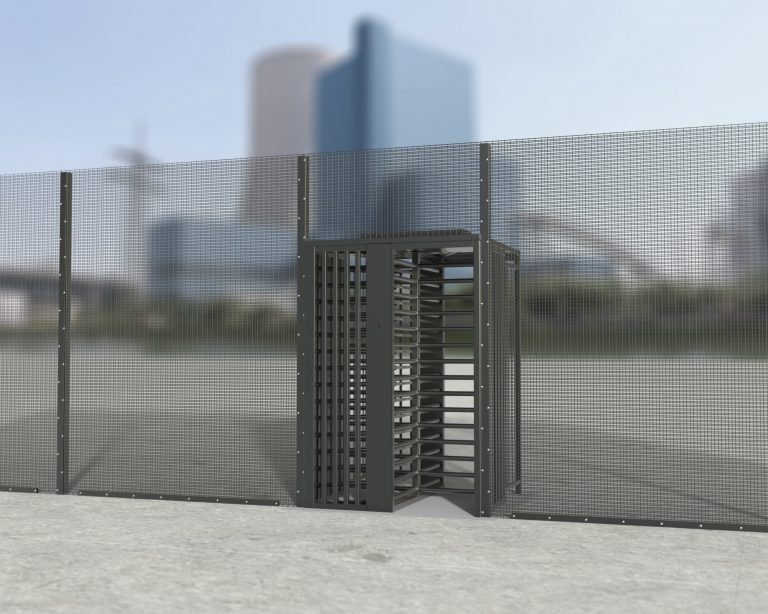 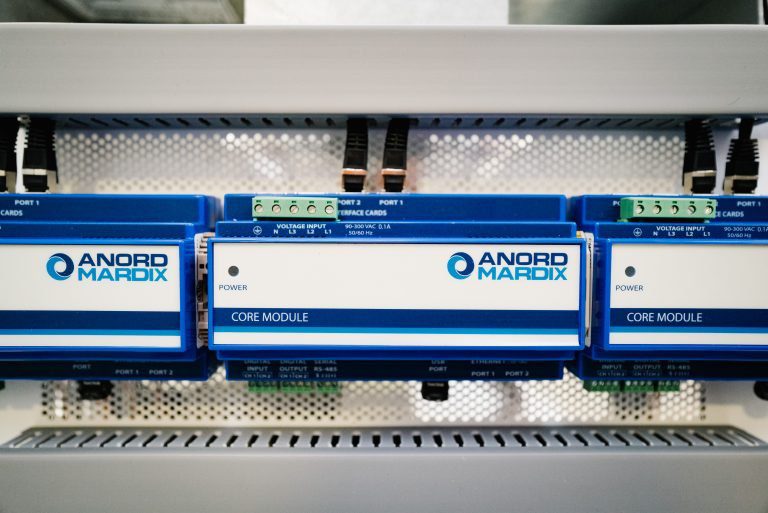 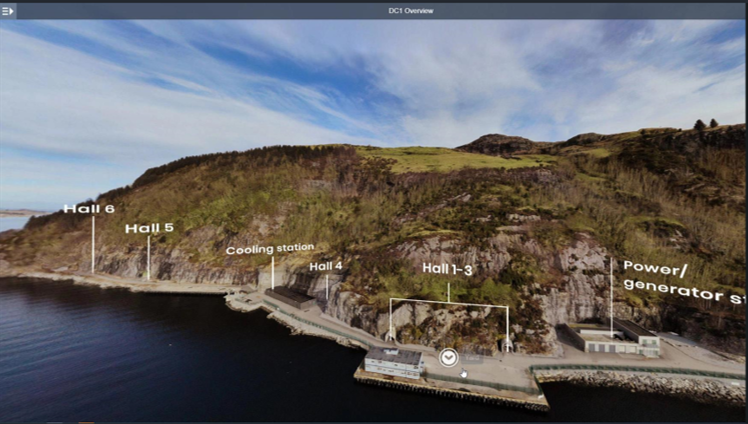 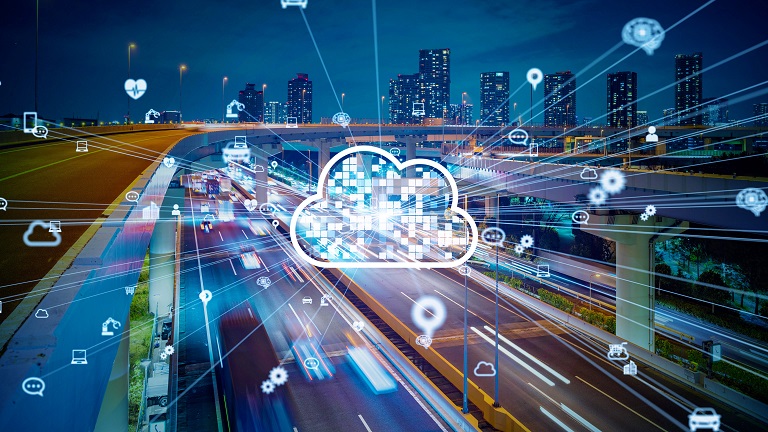 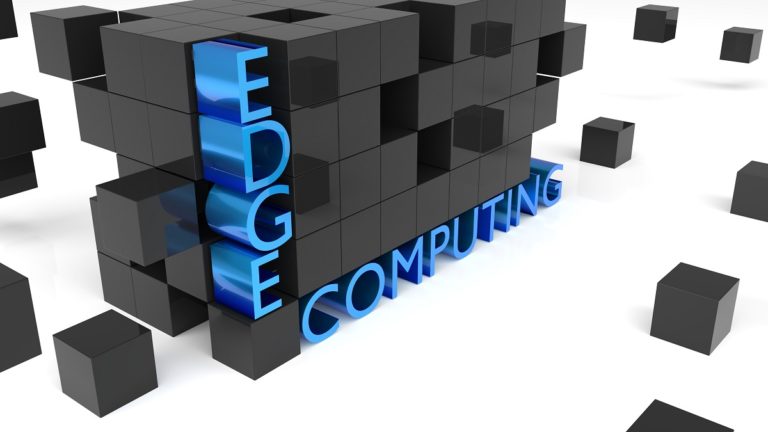 Living on the edge

Edge data centres are on the rise, but what are the implications for sustainability? In the first of a series of articles, Mark Venables looks 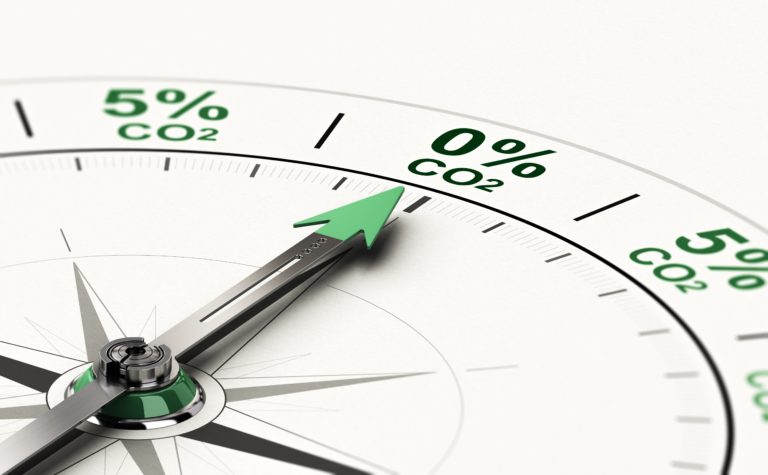 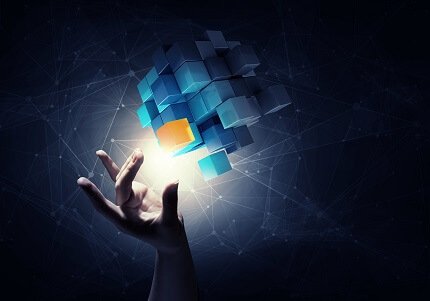 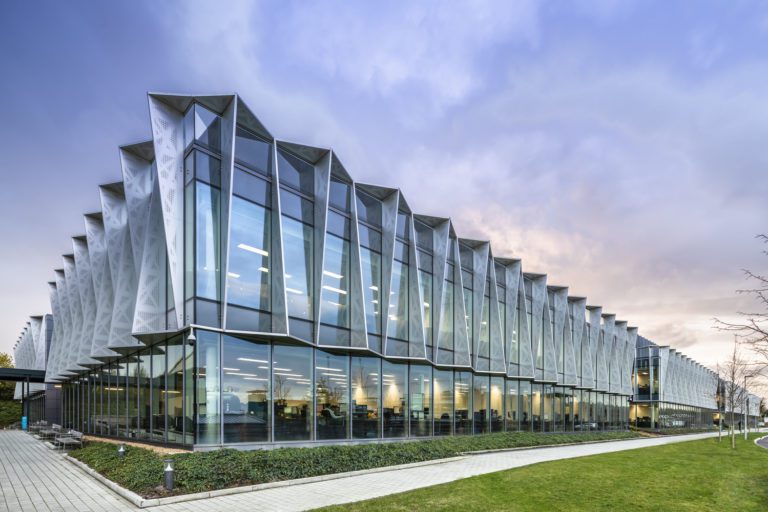