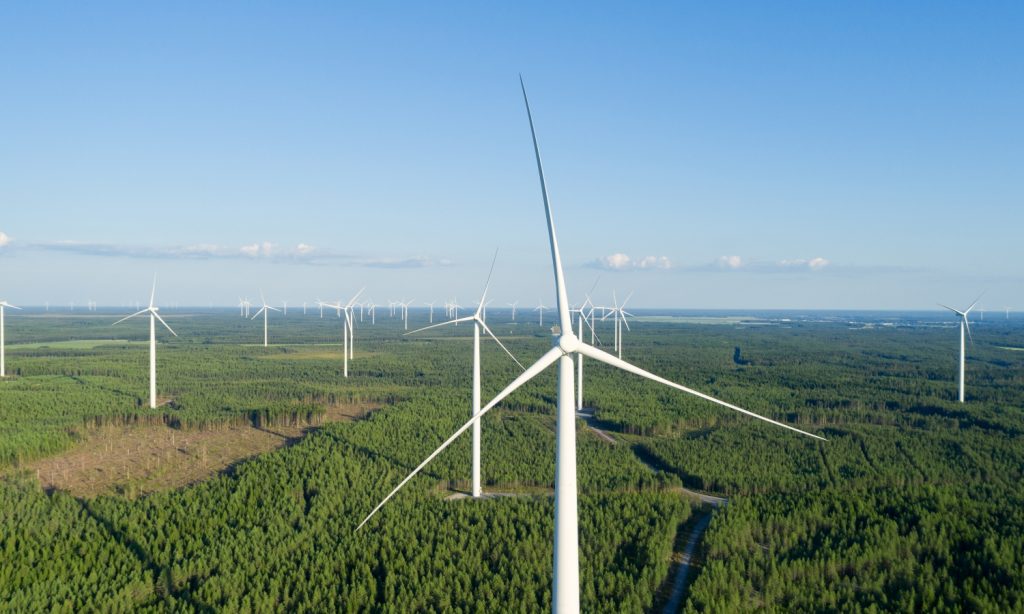 French renewable energy company, Neoen, and Prokon, a large renewable energy cooperative, have announced the signing of a new power purchase agreement (PPA) with Equinix to provide at least 42 megawatts (MW) of wind energy in Finland.

This is the second PPA signed by Neoen and Prokon with Equinix, and it will provide renewable energy for the firm’s locations in all five of the company’s International Business Exchange data centres in Finland.

Under the ten-year agreement, Equinix will purchase 80 per cent of the green energy and guarantees of origin to be produced by the new Lumivaara wind farm. Located in the Finnish municipality of Hyrynsalmi, in the central region of Kainuu, Lumivaara will comprise nine wind turbines, with a total capacity of at least 53 MW. Construction is scheduled to begin in 2023, with commissioning to follow in early 2025. Neoen owns an 80 per cent stake in the project, the remaining 20 per cent being owned by Prokon, the original developer of the project.

The green energy contract signed with Equinix is partially indexed to market prices. It is Neoen’s eighth corporate PPA in Finland since 2018, proof of the company’s attractiveness to significant international businesses like Equinix, the first data centre company in the world to set a 100 per cent renewable energy target, achieving 95 per cent renewable energy globally in 2021. Equinix also expanded the scope of its climate commitments in 2021 to include both a validated science-based target and a goal to reach climate neutrality across its operations by 2030. This latest renewable energy PPA brings Equinix’s total capacity under long term contract globally to 297 MW.

Jerri Loikkanen, managing director of Neoen Finland, said: “We would like to thank Equinix for their continued trust. We now have eight PPAs in Finland, two of which are with Equinix, and this highlights our significant role in working towards carbon neutrality in the country. While energy independence has never been more topical in Finland, we take pride in our contribution to Finnish autonomy made by our wind farms across the country.”

Jakob Kjellman, director of Prokon Finland, said: “Signing the PPA is an important milestone for Prokon. We are extremely grateful for the trust placed in us, not only by our business partners but also by the landowners and the Hyrynsalmi municipality, who supported Prokon in initiating the project in 2016 and who accompanied Prokon in our joint effort to develop renewable energies in Finland.”

Sami Holopainen, managing director, Finland, at Equinix, said: “Finland is fast becoming a world leader in environmental sustainability and at Equinix we are proud to play a significant role in that story. I am delighted to sign our second power purchase agreement with Neoen and Prokon, quickly following the agreement we executed in December last year to take more than 30 MW from their Björkliden wind farm. By bringing our total renewables purchasing to over 75 MW in Finland, Equinix is once again leading the way in its support of the renewables industry, reaffirming its commitment to more sustainable power generation, and taking yet another significant step towards accomplishing our pledge to become climate neutral globally by 2030.” 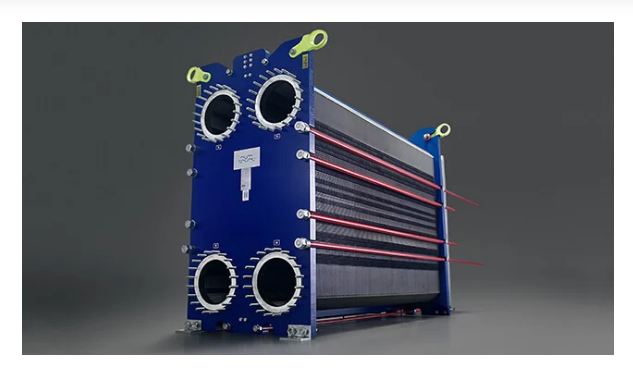 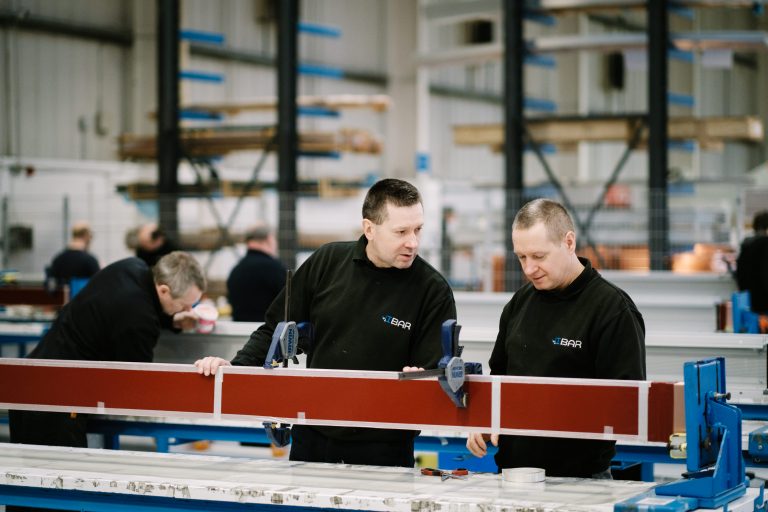 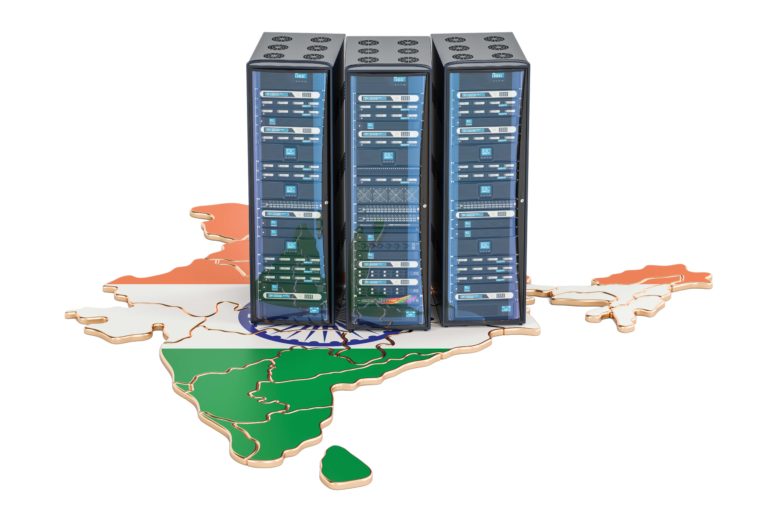 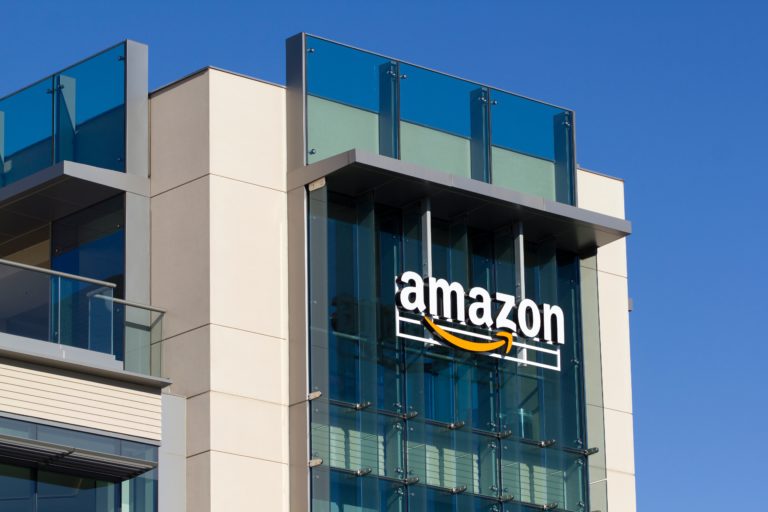 Amazon will buy a total of 366MW of wind energy from Ørsted.

Amazon and Ørsted have announced two new corporate power purchase agreements totalling 116 MW of capacity across the onshore and offshore wind. Amazon will offtake the output of 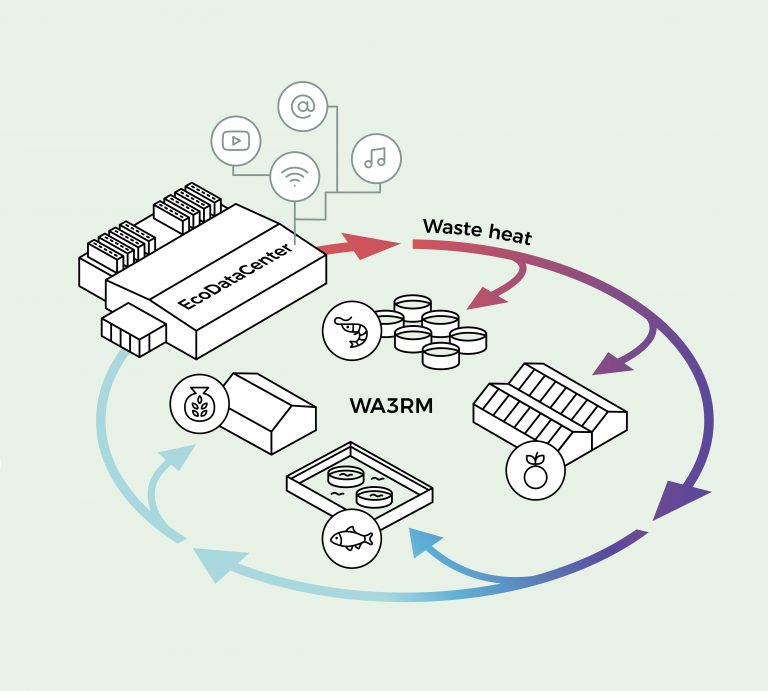 Excess heat from new data centers will be used to enable food production in Sweden. A new collaborative project between the Swedish EcoDataCenter and circular 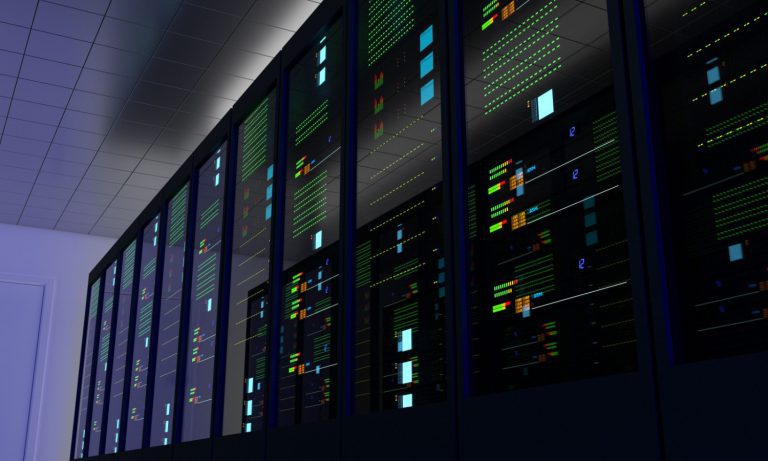 ‘Data Centre-as-a-Service’ pioneer, ECL, has announced the launch of what it claims is the world’s first modular, sustainable, off-grid data centre that uses green hydrogen 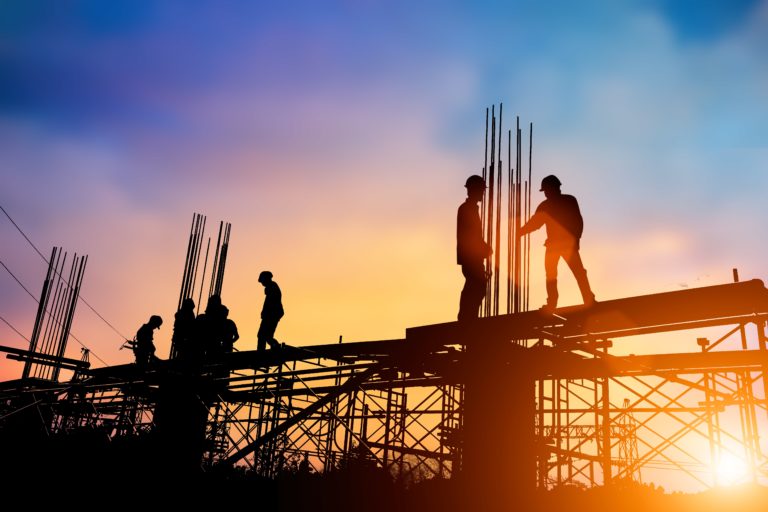 Colt Data Centre Services (Colt DCS) has commenced construction of its next hyperscale data centre with a ground-breaking ceremony in Japan. This 45MW facility will