Governments action is critical to unlock growth for low-carbon hydrogen 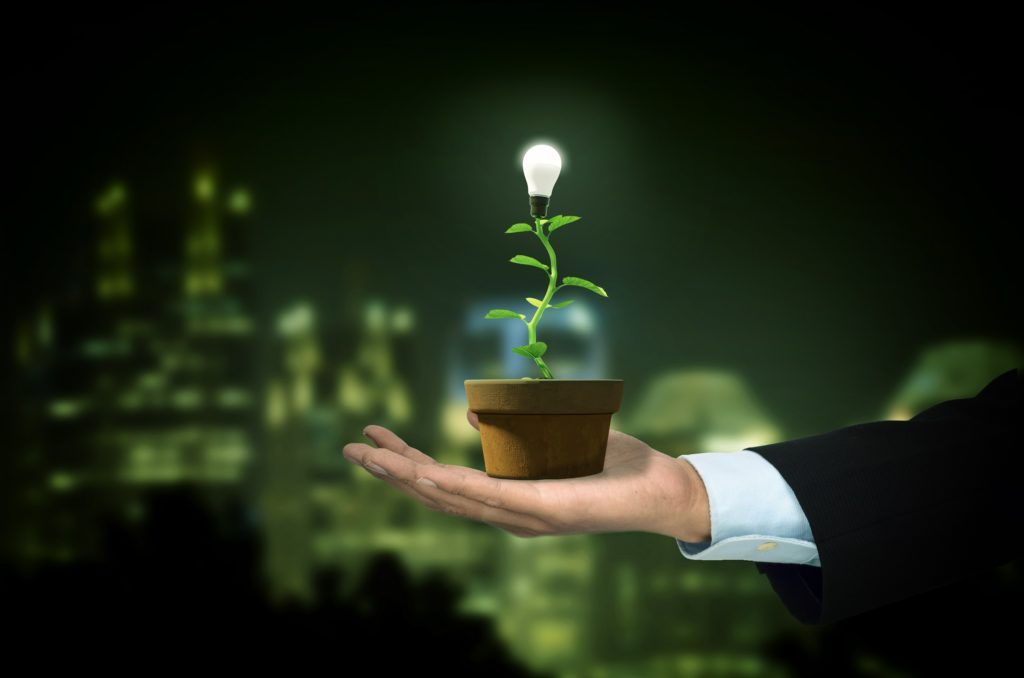 Governments need to move faster and more decisively on a wide range of policy measures to enable the growth of low-carbon hydrogen to fulfil its potential to help the world reach net zero emissions while supporting energy security, the International Energy Agency says in a new report.

Currently, global production of low-carbon hydrogen is minimal, its cost is not yet competitive, and its use in promising sectors such as industry and transport remains limited – but there are encouraging signs that it is on the cusp of significant cost declines and widespread global growth, according the IEA’s Global Hydrogen Review 2021.

When the IEA released its special report on The Future of Hydrogen for the G20 in 2019, only France, Japan and Korea had strategies for the use of hydrogen. Today, 17 governments have released hydrogen strategies, more than 20 others have publicly announced they are working to develop strategies, and numerous companies are seeking to tap into hydrogen business opportunities. Pilot projects are underway to produce steel and chemicals with low-carbon hydrogen, with other industrial uses under development. The cost of fuel cells that run on hydrogen continue to fall, and sales of fuel-cell vehicles are growing.

“It is important to support the development of low-carbon hydrogen if governments are going to meet their climate and energy ambitions,” said Fatih Birol, the IEA Executive Director, who is launching the report today at the Hydrogen Energy Ministerial Meeting hosted by Japan. “We have experienced false starts before with hydrogen, so we can’t take success for granted. But this time, we are seeing exciting progress in making hydrogen cleaner, more affordable and more available for use across different sectors of the economy. Governments need to take rapid actions to lower the barriers that are holding low-carbon hydrogen back from faster growth, which will be important if the world is to have a chance of reaching net zero emissions by 2050.”

Hydrogen is light, storable and energy-dense, and its use as a fuel produces no direct emissions of pollutants or greenhouse gases. The main obstacle to the extensive use of low-carbon hydrogen is the cost of producing it. This requires either large amounts of electricity to produce it from water, or the use of carbon capture technologies if the hydrogen is produced from fossil fuels. Almost all hydrogen produced today comes from fossil fuels without carbon capture, resulting in close to 900 million tonnes of CO2 emissions, equivalent to the combined CO2 emissions of the United Kingdom and Indonesia.

Investments and focused policies are needed to close the price gap between low-carbon hydrogen and emissions-intensive hydrogen produced from fossil fuels. Depending on the prices of natural gas and renewable electricity, producing hydrogen from renewables can cost between 2 and 7 times as much as producing it from natural gas without carbon capture. But with technological advances and economies of scale, the cost of making hydrogen with solar PV electricity can become competitive with hydrogen made with natural gas, as set out in the IEA’s Roadmap to Net Zero by 2050.

Global capacity of electrolysers, which produce hydrogen from water using electricity, doubled over the last five years, with about 350 projects currently under development and another 40 projects in early stages of development. Should all these projects be realised, global hydrogen supply from electrolysers – which creates zero emissions provided the electricity used is clean – would reach 8 million tonnes by 2030. This is a huge increase from today’s level of less than 50 000 tonnes – but remains well below the 80 million tonnes required in 2030 in the IEA pathway to net zero emissions by 2050.

Practically all hydrogen use in 2020 was for refining and industrial applications. Hydrogen can be used in many more applications than those common today, the report highlights. Hydrogen has important potential uses in sectors where emissions are particularly challenging to reduce, such as chemicals, steel, long-haul trucking, shipping and aviation.

The broader issue is that policy action so far focuses on the production of low-carbon hydrogen while the necessary corresponding steps that are required to build demand in new applications is limited. Enabling greater use of hydrogen in industry and transport will require much stronger policy measures to foster the construction of the necessary storage, transmission and charging facilities.

Countries with hydrogen strategies have committed at least USD 37 billion to the development and deployment of hydrogen technologies, and the private sector has announced additional investment of USD 300 billion. But putting the hydrogen sector on path consistent with global net zero emissions by 2050 requires USD 1 200 billion of investment between now and 2030, the IEA estimates.

The Global Hydrogen Review lays out a series of recommendations for near term-action beyond just mobilising investment in research, production and infrastructure. It highlights that governments could stimulate demand and reduce price differences through carbon pricing, mandates, quotas and hydrogen requirements in public procurement. In addition, international cooperation is needed to establish standards and regulations, and to create global hydrogen markets that could spur demand in countries with limited potential to produce low-carbon hydrogen and create export opportunities for countries with large renewable energy supplies or large CO2 storage potential. 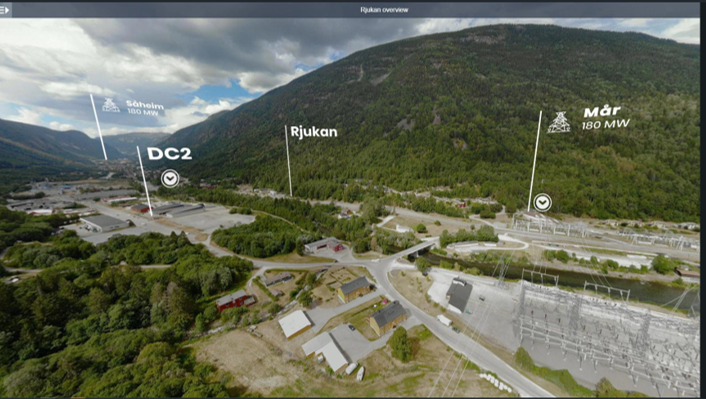 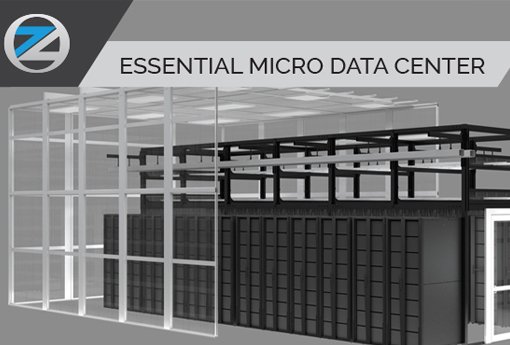 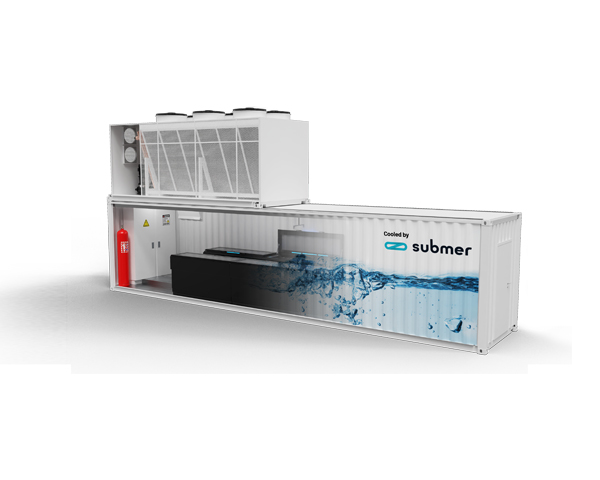 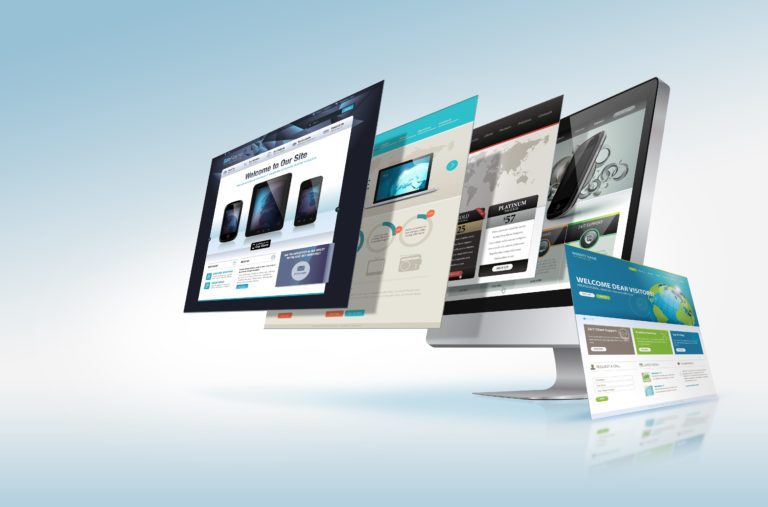 Syntropy prioritise rethinking the internet through their new website

Syntropy has unveiled its new website which provides high-level transparency of the company’s services, what technology is implemented, and breaks down why the services are 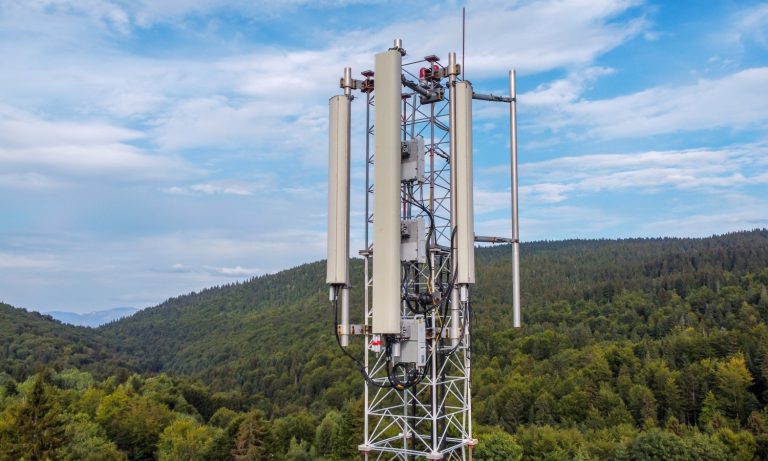 Communications infrastructure company, Vertical Bridge, has announced that it has achieved 100 per cent carbon neutrality for the third consecutive year. The Company began a 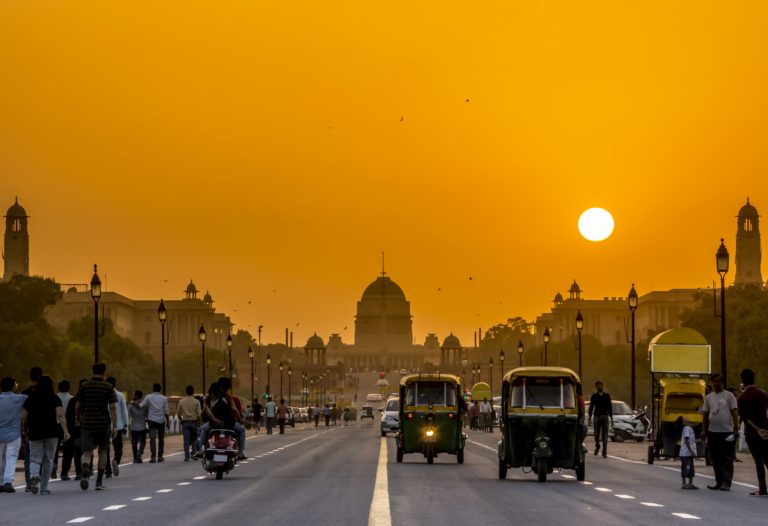 India is a developing data centre market in the APAC region, a report by Arizton has found. The COVID-19 pandemic has been a strong market 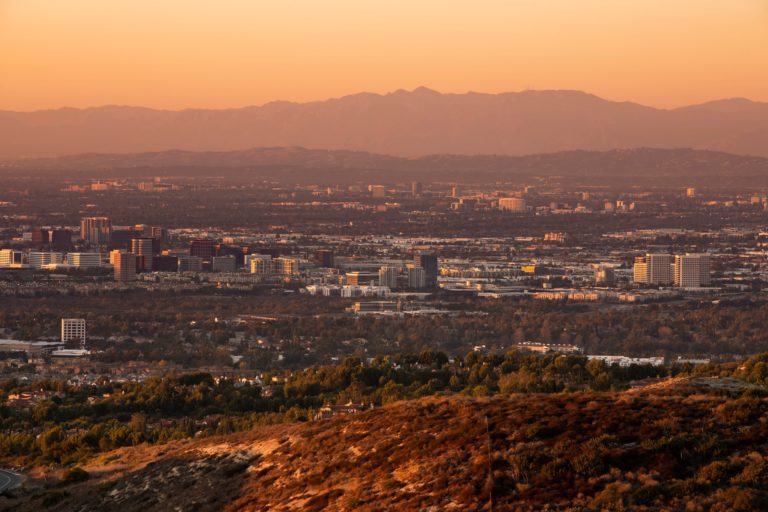 NTT Ltd. has announced that its Global Data Centres Americas division is building a new data centre campus in Mesa. With recently opened campuses in 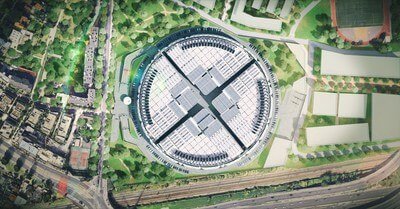 Interxion has been chosen by Crosslake Fibre to enable direct interconnection from Interxion’s Paris Campus to the CrossChannel Fibre System, which is expected to be