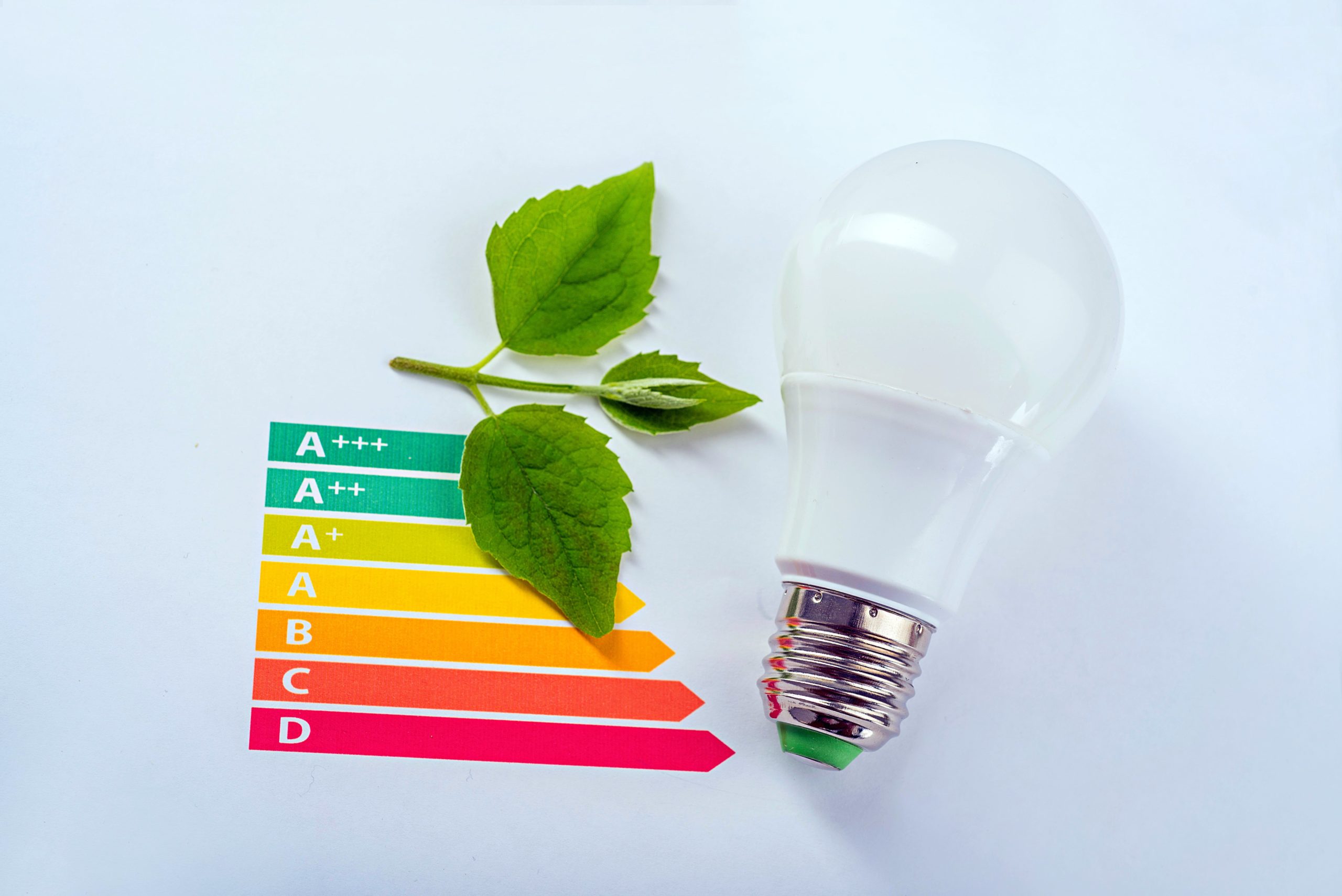 The Uptime Institute, a globally recognised industry organisation, has released figures that show improvement in power usage efficiency (PUE) has stalled. The number, though controversial, is the best metric the industry has in energy usage. The Uptime Institute’s own chart shows this year’s figure of 1.57 has barely moved since 2014.

The firm asked data centre operators to specify the average annual PUE of their largest data centre. It was 1.65 in 2014, after a huge improvement over the previous few years, then has hovered between 1.67 and this year’s 1.57.

The institute has said that while PUE does not capture the efficiency of IT, it remains a useful proxy for how much power data centre facilities use in addition to that used by the IT equipment. After large efficiency gains through the first half of the 2010s, average PUEs have remained relatively stable for the past five or so years.

“The 2021 survey results highlight continued growth within the sector and the many complex challenges data centre owners and operators are facing today,” Andy Lawrence, executive director of research at The Uptime Institute, said. “The stakes have never been higher when it comes to outage prevention, environmental sustainability and overall performance. That’s why organisations must continue to carefully reassess their mission-critical digital infrastructure and operations to minimise service delivery risk and maximise resiliency.”

The report also found that just 51 per cent of respondents measure water use in some way (mainly at the individual site level instead of across their entire portfolio of facilities), less than half of respondents said that they track server utilisation, only one-third calculate carbon emission levels and just 25 per cent track e-waste or equipment lifecycle metrics.

On the positive side, the number of outages has declined. However, the consequences continue to worsen. Half of the outages cause substantial financial, operational and reputational damage. The report found 62 per cent of outages cost more than $100,000, an increase from 56 per cent, while 15 per cent of them cost over $1 million.