Should sustainable cement be at the core of building the future digital infrastructure?

The cement industry alone is responsible for about a quarter of all industry CO2 emissions, and it also generates the most CO2 emissions per dollar of revenue. About two-thirds of those total emissions result from calcination, the chemical reaction that occurs when raw materials such as limestone are exposed to high temperatures.

According to a report earlier this year from Arizton, the global data centre construction market by investment is expected to grow by three per cent a year over the next five years. The data centre construction market is currently at the forefront of several innovations that aim to enhance operational efficiencies, reduce power consumption, and decrease carbon emissions in facilities. In the design and build process for new data centres, there is now a heightened focus on the embedded carbon and a significant portion of that comes from the concrete.

Although the terms cement and concrete often are used interchangeably, cement is an ingredient of concrete. Concrete is a mixture of aggregates and paste. The aggregates are sand and gravel or crushed stone; the paste is water and Portland cement. Cement comprises from 10 to 15 per cent of the concrete mix by volume. Through a process called hydration, the cement and water harden and bind the aggregates into a rocklike mass. This hardening process continues for years, meaning that concrete gets stronger as it gets older.

Portland cement is not a brand name, but the generic term for the type of cement used in virtually all concrete, just as stainless is a type of steel and sterling a type of silver. Therefore, there is no such thing as a cement sidewalk or a cement mixer; the proper terms are concrete sidewalk and concrete mixer.

According to a recent report from McKinsey, companies have several options to decarbonize cement. Optimistically, their analyses show that CO2 emissions could be reduced by 75 per cent by 2050. However, only a small portion (around 20 per cent) will come from operational advances, while the remainder will need to come from technological innovation and new growth horizons. Two companies at the forefront of sustainable concrete are Solidia Technologies and Calix.

“Carbon pollution, water scarcity, energy use and solid waste rank among humanity’s most dire global challenges,” Tom Schuler, president and CEO, Solidia Technologies, says. “Few solutions have enough impact to reverse them fast enough, and a few single markets are large enough to make a meaningful impact. Concrete is the most widely used material in the world. The production of cement, which is used to make concrete, is responsible for eight per cent of total global carbon emissions, ranking it as the world’s second-largest CO2 emitter. For every tonne of cement produced, a tonne of CO2 is released into the atmosphere.”

Why is there a need to reduce carbon in cement?

In Paris, in 2015, an agreement was made by all countries to limit the global average temperature to 2°C above pre-industrial levels and to pursue efforts to limit the temperature increase to 1.5°C above pre-industrial levels. Within Europe, cement plants are counted as sources of CO2 emission. These are regulated under the EU emissions trading system (EU ETS), which is a cornerstone of the EU’s policy to combat climate change, and it is a crucial tool for reducing greenhouse gas emissions cost-effectively. This mechanism sets a cap on the total amount of greenhouse gases that can be emitted, with the total number falling each year. The European Parliament voted for climate neutrality by 2050.

Within the ETS cap, companies receive or buy emission allowances, which they can trade with one another as needed. While cement plant currently receives ‘free’ allowances in Europe, this is a temporary derogation and is based on benchmarked performance. CO2 captured and safely stored according to the EU legal framework will be considered as ‘not emitted’ under the ETS. Cement plant that does not stop their CO2 from reaching the atmosphere needs to surrender allowances for each tonne of CO2 released.

Capturing carbon is the only solution

According to Daniel Rennie, manager at Calix, most CO2 emissions from cement manufacture are unavoidable as they are released when limestone is transformed into lime during the production process. “In support of Sustainable Development Goal (SDG) 9, cement production is expected to grow from about 4.1 billion tonnes in 2018 at between 3.3 to 8.2 per cent CAGR over the next decade.” Rennie says. “To act on SDG 13 ‘Climate Action’ – a cost-effective, timely option for producing low carbon cement and lime is critical.

“The only method of dramatically reducing these unavoidable process emissions from reaching the atmosphere is to employ carbon capture and storage. This involves capturing the carbon and then permanently storing it so it cannot reach the atmosphere. The Intergovernmental Panel on Climate Change (IPCC) has stated that very few models could limit global warming to 2°C if carbon capture and storage (CCS) were not extensively used – and this will particularly apply to cement as CO2 is released as an intrinsic part of the production process, and cannot be avoided.”

Carbon capture technologies have been proven commercially for several years and are operating at scale already. However, as they usually involve new processes or chemicals, conventional technologies typically increase the cost of production. Supported by the European Union, the LEILAC (Low Emissions Intensity Lime And Cement) projects will develop a breakthrough technology that aims to enable the cement and lime industries to capture the CO2 emissions emitted from the raw limestone as it is processed, for minimal environmental or economic burden. “The Calix process does not involve any additional operations or chemicals and consists of a novel calciner (kiln) design that aims to capture over 95 per cent of these unavoidable process CO2 emissions without the high cost.

“The LEILAC technology is being applied to the cement sector now and is being scaled up. With all going well, full-scale applications of the technology should be used by the mid to late 2020s. The aim is to roll the technology out as quickly as possible. “

Carbon is just one sustainability issue

Carbon is not the only sustainability challenge when it comes to cement. Additionally, each year, three trillion litres of freshwater are consumed during concrete production. With rapid urbanisation and population growth across the world, concrete demand is expected to grow. “At scale, each year Solidia’s technologies will be able to reduce the carbon footprint of concrete by up to 70 per cent, equalling 1.5 gigatons or around four per cent of the world’s CO2 emissions, with the potential to do more,” Schuler explains. “Also, it will slash water usage up to 100 per cent and reduce energy consumption at cement plants equal to by the equivalent of 260 million barrels of oil, which is especially critical in developing markets where cement production represents almost 50 per cent of industrial energy use.”

However, he is keen to point out that the current use in consumer products will not move the needle. “We need the industry to have an adequate impact fast enough,” he adds. “The biggest challenge is motivating change in a global industry that has not changed much in 200 years, since traditional Ordinary Portland Cement was introduced in the 1840s.

“One important note is to understand the difference between cement and concrete. Cement is a key element of concrete’s supply chain. Cement emits carbon; concrete does not. To overcome the barriers to adoption and scale the two technologies that Solidia offers, we addressed pain points faced respectively by cement and concrete manufacturers in addition to offering a vastly superior sustainability profile. Solidia Concrete addresses many challenges concrete manufacturers face to motivate them to pivot to sustainable Solidia Cement and convert their curing chambers from steam to CO2.”

So how does Solidia achieve these sustainability benefits? Firstly, the cement requires less energy to produce, and, consequently, emits less carbon than traditional cement which is called ordinary Portland cement (OPC). It cures with CO2 instead of water, it consumes CO2 during curing, permanently transforming it. This CO2 curing process is an excellent example of carbon utilisation. “There is a large emphasis now on promoting carbon capture, utilization and storage (CCUS), Solidia’s curing process represents the U in CCUS,” Schuler continues. “Solidia’s is one of the only technologies that both reduce emissions and consumes CO2. It is produced in traditional cement kilns at lower temperatures, thereby reducing greenhouse gas emissions by 30-40 per cent. Our concrete curing technology permanently and safely consumes another 240 kg of CO2, leaving between three and five per cent of the finished product weight as solid CO2. The water used to form the concrete products can also be recovered.” 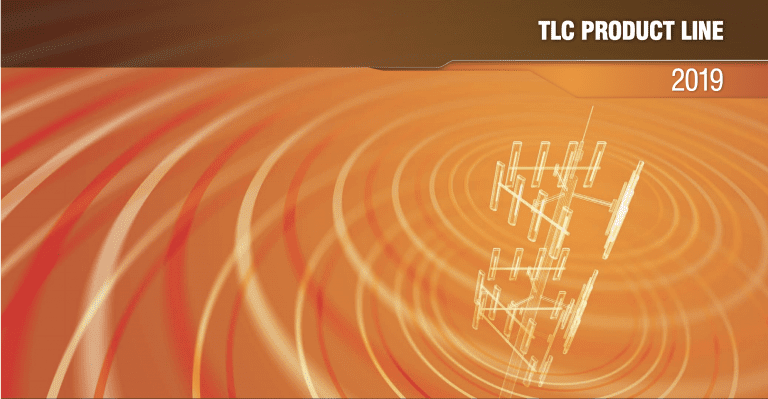 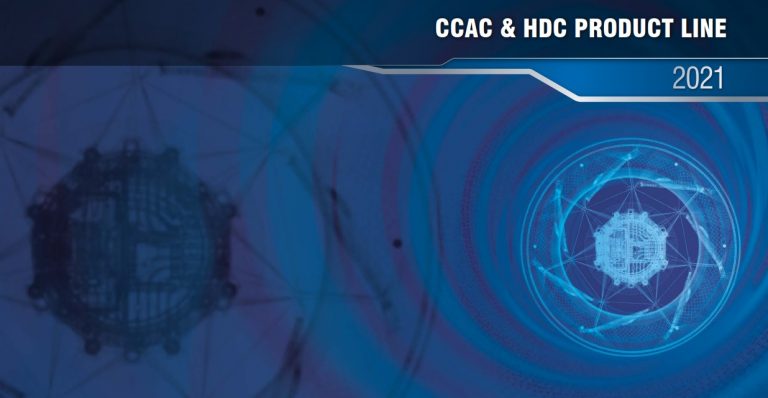 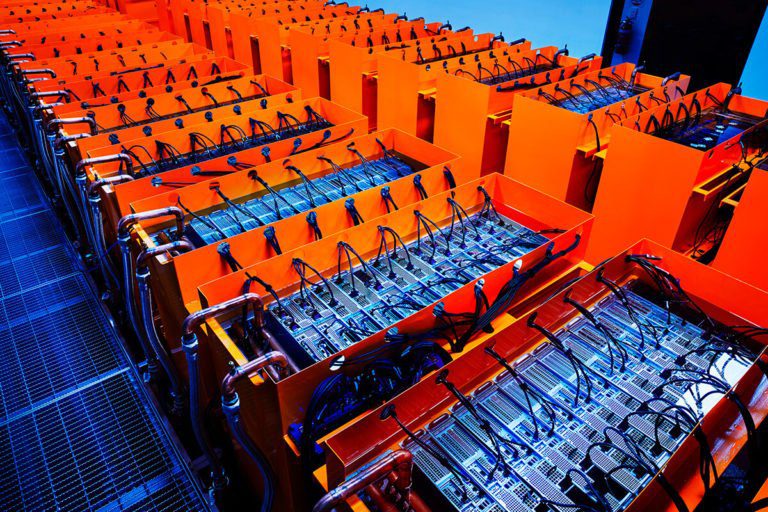 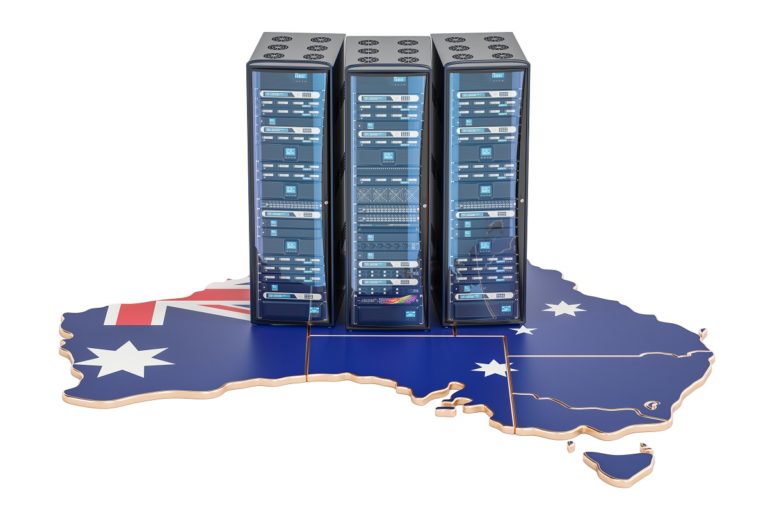 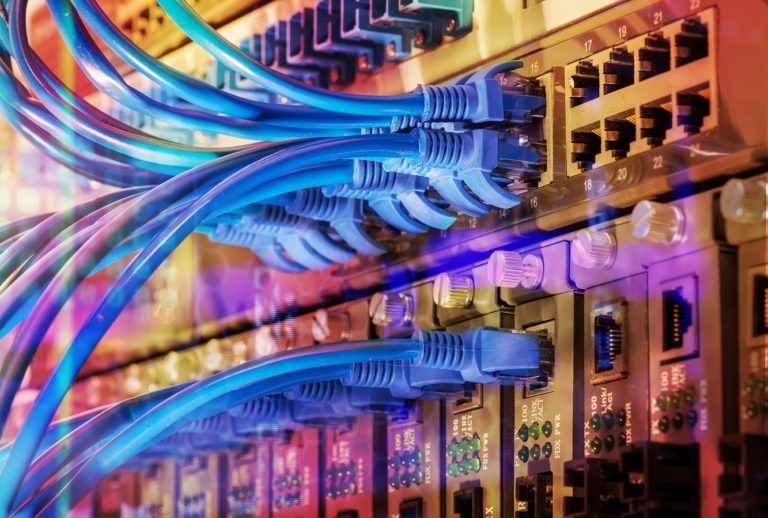 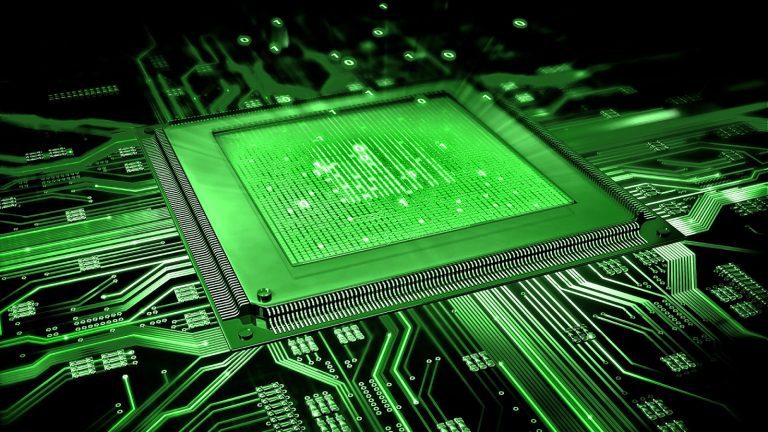 The IEA’s five-point plan for a sustainable data future