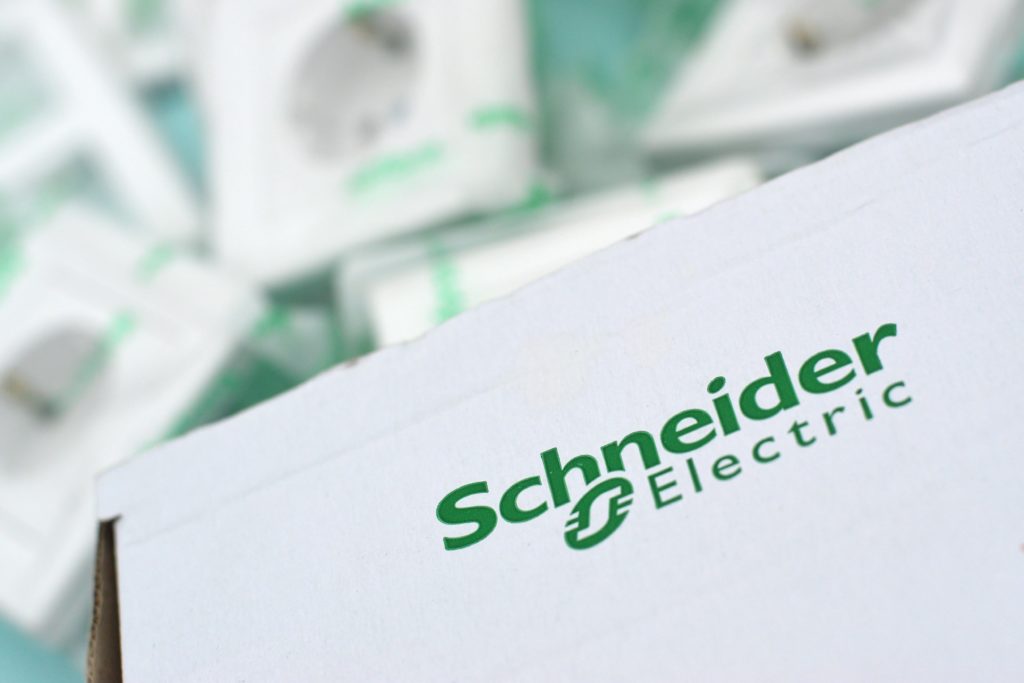 When considering the rapid rise in remote activities across industries and sectors, the data centre has become the behind-the-scenes enabler of our new normal. Because of this intense dependency on data centres, outages resulting in a loss of video conferencing capabilities, remote monitoring and management access, or streaming content are gaining greater attention and public scrutiny. At a time when we are becoming increasingly dependent on data centres, it is critical for them to be both sustainable and resilient.

Up to this point, designing data centres to satisfy the need for resilience while maintaining sustainability was a challenge, because achieving both would have required implementing conflicting operational methods. To increase resilience, data centres were inclined to over-specify their needs, creating a level of redundancy in case of system failure. However, this would contradict plans to increase sustainability.

Joe Reele is the vice president of solution architects at Schneider Electric, a multinational energy and automation solutions company that operates within the data centre industry. He says that the data centre is a mission-critical facility, and its primary operational focus is minimising the level of downtime. In recent years, however, the data centre industry has begun to understand the value of identifying sustainable methods of operation.

“Before, sustainability was a nice thing to have, but not a primary concern. Over time, however, more and more of the world has awakened to the fact that sustainability is an absolute necessity,” says Reele. “There has been a massive shift, particularly in the data centre industry, and I think that is very encouraging for the planet, and for our industry to continue to move forward.”

Advances in the technology utilised at data centre facilities have meant that system resilience can be maintained alongside an increase in sustainability. Reele explains that previously, managing sustainability and reliability operations was much more of a balancing act.

“The advancement in microgrid technology is a good example of a sustainable component of technology that has been embraced by data centre facilities, that also increases resiliency. The other thing to note, though, is that the cost of this technology has come way down, so we are now able to right-size our cost with our mission and include sustainable components.

“Before we might have wanted to do something sustainable, or more efficient, but if the dollars did not make sense – for example, it might have been a 30 to 40 per cent premium to do that – the decision always came down to the finances and whether it made financial sense.

While some data centre owners still believe that redundancy is key to providing a reliable service, Reele notes that the paradigm shift in viewing the facility as a complete ecosystem, rather than as individual components, is helping to challenge old thought processes.

“It is human nature to rest on the past and think that if something works, why change it? But there has been a convergence in thinking – we no longer think of a data facility in terms of infrastructure, generators, chillers, UPSs, and IT kits. We think of it as a collective, with everything working together, and as a result we can identify what is necessary to run the facility.

“This, combined with improvements in software, network technology, virtualisation, compute orchestration, and modular components, has meant a reduction in physical infrastructure without compromising reliability and resiliency.”

Redundancy is the utilisation of additional components or systems to mitigate when one system encounters a fault and is taken offline. Resiliency, however, is measured by the ability to recover from a failure quickly or to withstand system failures altogether.

“The data centre of today is a lot more resilient than the data centre of yesterday,” Reele continues. “Not because we have all kinds of redundancy, but because we have a modular, scalable, physical infrastructure layout. Take, for example, a UPS system. It is no longer a monolithic box which, if it blows up, you must take the entire thing out and replace it with an entirely new one. Today, a UPS system is much more modular, you take individual elements out of the UPS and replace them much more easily, and much faster, than you ever could before.

“These modular components, with network virtualisation that can detect issues and orchestrate moving those problems to places in the system which can better handle them, are the reason data centres are more resilient today.”

According to Reele, it is becoming much easier to incorporate built-in resiliency to a data centre system, if it is done right.

“That is the thing I want to encourage everybody to do. The data centre industry used to be blinded in terms of understanding the wider context of what was happening elsewhere. We have taken the blinders off, and the way we do things now has increased system and power efficiency because the IT kits now in use are matched to the infrastructure.

“This is in direct contrast to the past, where facilities were built to handle a tier four load, but only 20 per cent of the load actually required tier four.”

In terms of best practice, Reele says it is essential for data centre operators to develop a vision and strategy to implement the best sustainability and resiliency measures.

“Think of it this way. You do not go into a football game with a tough opponent without some kind of vision of how you want to play, and without a strategy of how to implement that. It is the same with this. Any organisation should develop a strong vision and a foolproof implementation strategy so people will buy into what you want to do.

“This doesn’t happen overnight. It is a multi-step, multi-year initiative. But once you have that action plan, which everyone throughout the team buys in to and supports, then you can make incremental small steps towards achieving the goal.

For Schneider Electric, there are four key pillars to data centre management – sustainability, efficiency, adaptivity, and resilience – which have been developed over more than 50 years of working with various tech and data centre clients.  To that end, the systems which are currently in development are part of a roadmap to a better quality of products that are designed with client specifications in mind.

Reele concludes that this ethos will have a positive impact, not just on the data centre industry, but on the planet as a whole.

“We now have clients that demand sustainability, that will not do business if you cannot demonstrate good corporate citizenship to the planet and humanity at large.

“Data centres consume a lot of power, and they are only going to grow, along with digitisation, sustainability, the circular economy, active power management, machine learning – all those things which are relative to making a data centre. If we can make these things in a healthier way, the better for everyone involved.” 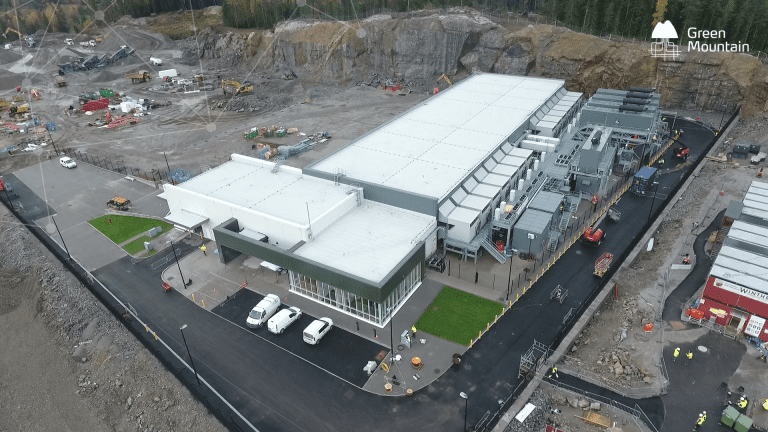 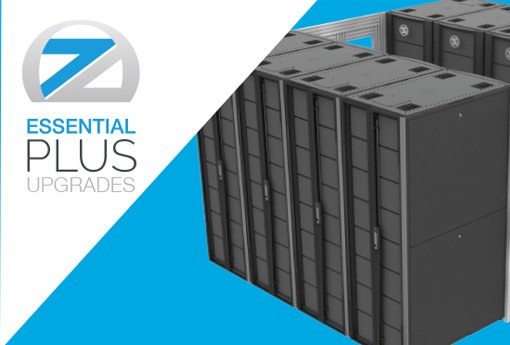 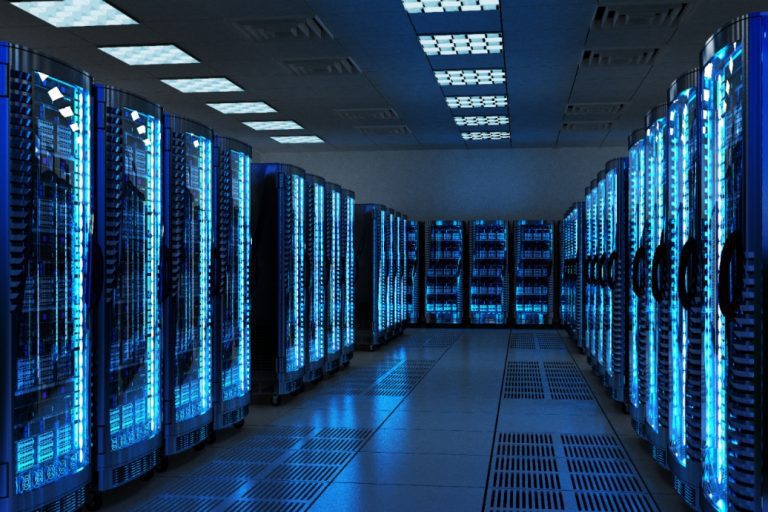 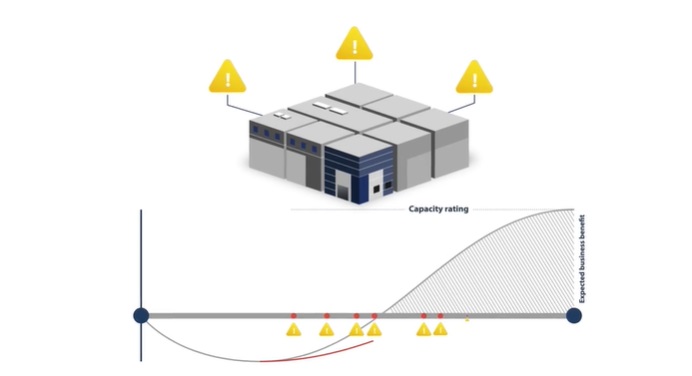 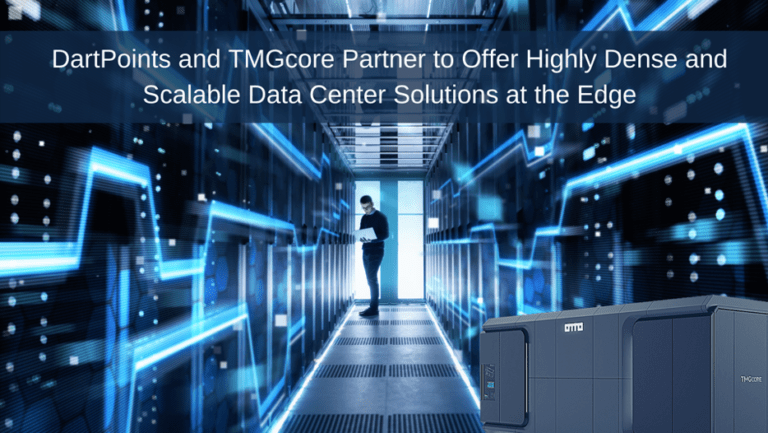 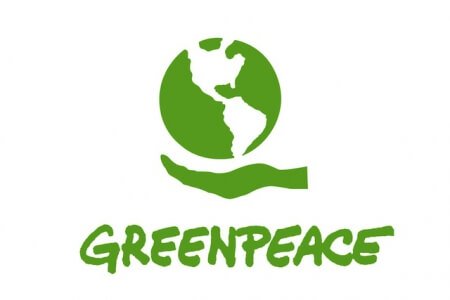 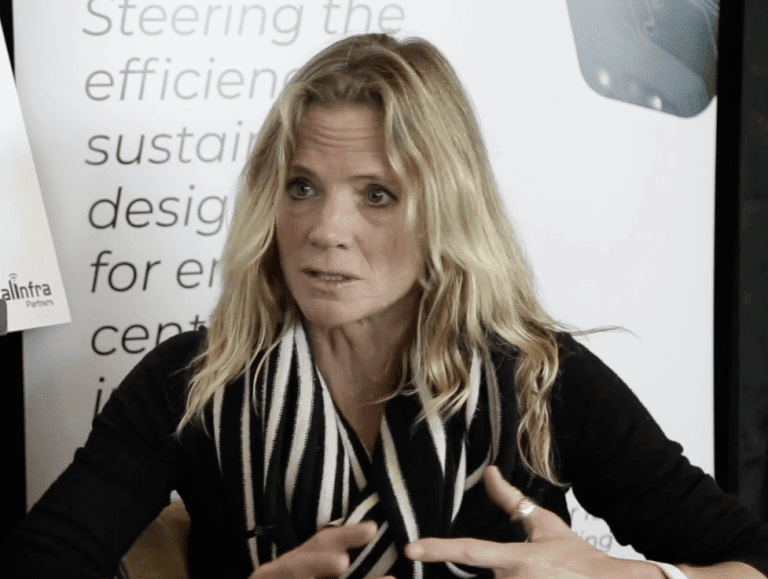 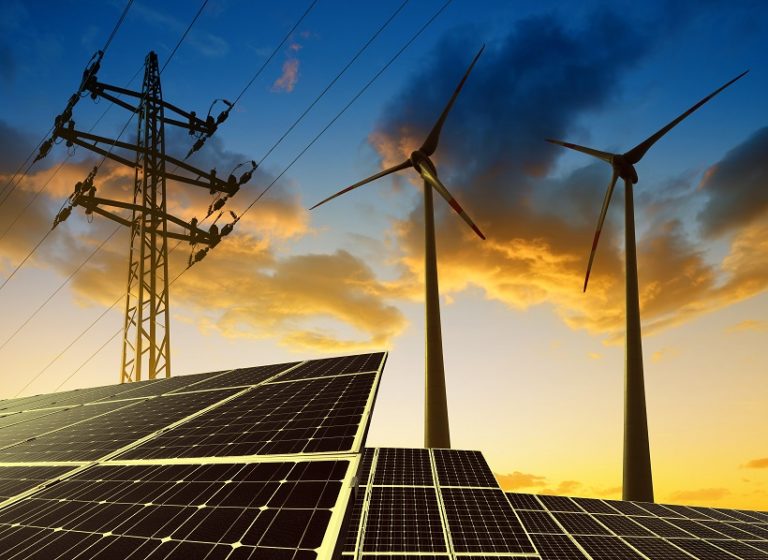 Will bidirectional power be the new normal for data centres 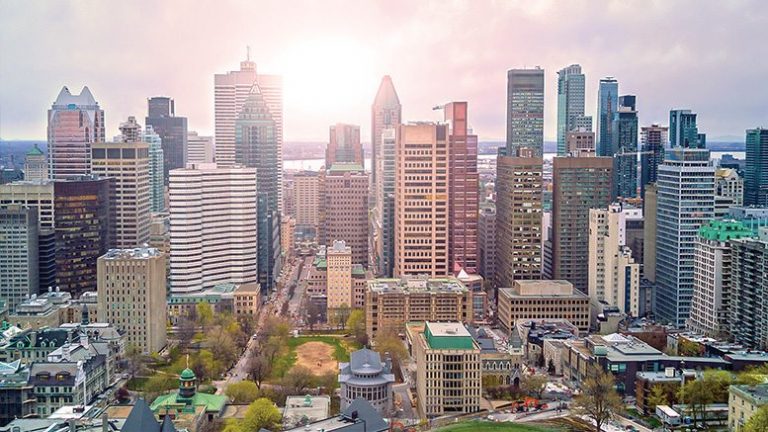 Are you ready for the sustainability challenge ahead? Sustainability has never been higher on boardroom agendas. Operators of digital infrastructure (energy, network, datacenter, edge) are being placed under growing pressure to source more sustainable energy sources and driver higher operational efficiency.