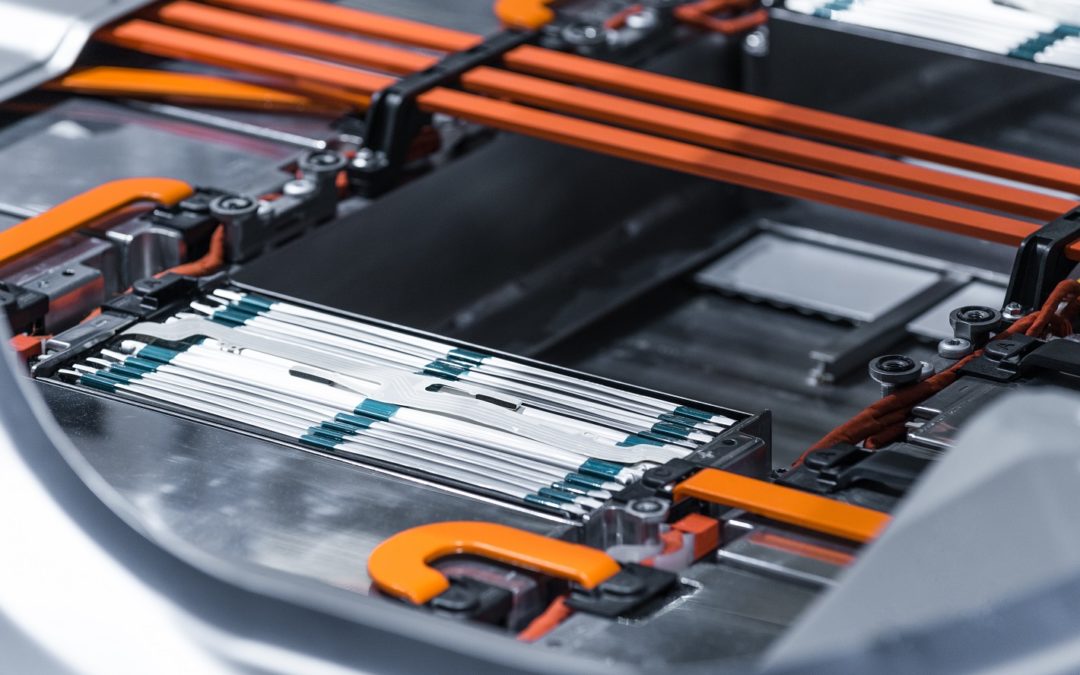 EIT InnoEnergy, the European innovation engine for sustainable energy, has announced a partnership with Vulcan, a start-up lithium exploration company, to produce the World’s first completely carbon neutral lithium in Germany. The partnership is part of Europe’s strategic industry initiative, the European Battery Alliance, aimed at building an independent, sustainable, and resilient battery industry in Europe.

Vulcan’s Zero Carbon Lithium project will be realised in the German part of the so-called Upper Rhine Rift, in the states of Baden-Wuertemberg and Rhineland-Palatinate.  The region contains Europe’s largest lithium resource and one of the largest worldwide.

“Batteries are a key technology of our time,” Christian Müller, CEO of EIT InnoEnergy Germany, said. “Driven particularly by the demand of the e-mobility sector, Europe’s share of global battery cell production is forecast to reach almost 15% by 2024, overtaking the US and Asia excluding China. By using that momentum to accelerate the development of the European battery value chain, we are making our economy more resilient to future crises.

“The CO2-neutral development of our own lithium deposits is a crucial building block for a sustainable and strong European battery industry and will bring us significantly closer to meeting our 2030 climate goals. By further investing in Vulcan, and the other lithium mining projects, Europe could cover most of its anticipated lithium demand from regional resources.”

Vulcan’s approach is unprecedented on a global scale. At present, the commercial production of lithium results in either substantial carbon dioxide emissions, or considerable damage to scarce water supplies. For example, fully electrifying the global passenger vehicle fleet using lithium sourced via hard rock mining would result in a staggering 1 billion tons of carbon dioxide emissions.

EIT InnoEnergy will be supporting Vulcan Energy Resources in bringing this strategic project to fruition. In addition to direct financial support in the six figure range, EIT InnoEnergy will be assisting Vulcan in raising further capital, helping to establish connections to companies in Europe’s battery supply chain as well as relevant political actors, and assisting them in building their management team and selecting qualified employees through its vital growth phase.

“Our goal is to play an integral role in enabling a zero-carbon future by decarbonizing the currently high carbon production footprint of lithium-ion batteries used in electric vehicles,” Horst Kreuter, co-founder of Vulcan Energy Resources, said. “We have therefore carried out a very thorough global search for the perfect location – and found it. Not only does the Upper Rhine region contain one of the largest lithium reservoirs globally, it is also within a few hours reach to many of the World’s leading auto manufacturers, and many other industrial players, all of whom have a hugely growing demand for emission-free lithium.

“We see a massive chance for the region to become one of the key centres of the European battery industry itself, which would result in the creation of thousands of secure and highly qualified jobs.”

Vulcan will pump hot lithium-rich brine up to the surface, then use the renewable heat to drive lithium extraction using its proprietary technique, with excess renewable energy as a saleable by-product that can be fed back into the grid. As a result, the carbon footprint of the production process could even be negative.  The resulting lithium shall then be used in a number of ways, most notably in the production of lithium-ion batteries to meet the massive demand from the automotive and other sectors.

Commercial operations are targeted to start to produce lithium hydroxide in time for the large increase in expected industry demand in Europe during the first half of the decade. Over time, production volumes are expected to massively increase. Europe is already the fastest growing lithium-ion battery production centre in the world, with zero local supply of lithium hydroxide.